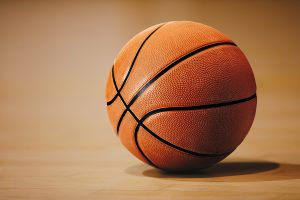 END_OF_DOCUMENT_TOKEN_TO_BE_REPLACED

On August 8, 2017, Governor Chris Christie signed into law an amendment to the New Jersey law Against Discrimination (“LAD”) that provides additional protection to members of the United States military.  The amendment went into effect immediately.

Among other changes, under the new amendment the LAD now prohibits discrimination to this category of members of the Armed Services in the context of housing, making loans and providing access to places of public accommodation.  Places of public accommodations are places that are generally accessible to members of the public such as restaurants, hotels, stores, parks, hospitals, theaters, colleges and universities.