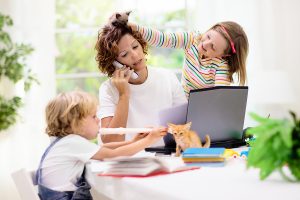 END_OF_DOCUMENT_TOKEN_TO_BE_REPLACED

A recent decision by New Jersey’s Appellate Division recognizes that, under the doctrine of apparent authority, a company’s attorney can bind it to a settlement whether or not the employer actually authorized him to settle the case. 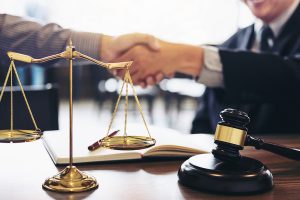 Shortly before a trial, Panurgy’s lawyer conveyed an offer to settle the case for $175,000.  Mr. Gonzalez accepted the offer, and the judge placed the terms of the settlement on the record.