The Third Circuit recently addressed when a bonus an employee receives from someone other than his or her employer counts toward the employee’s “regular hourly rate” of pay under the Fair Labor Standards Act (“FLSA”).

The FLSA is a federal law that, among other things, requires employers to pay most non-exempt employees time-and-a-half when they work more than 40 hours in a workweek.  As a result, the higher the employee’s regular hourly rate, the higher the overtime pay premium the employee is entitled to receive.

The case involves employees of Bristol Excavating Inc., an excavation contractor, who work at sites owned by another company, Talisman Energy Inc.  Since the employees work 12 ½ hour shifts every day for two straight weeks, followed by a week off, they routinely work substantial overtime hours.

END_OF_DOCUMENT_TOKEN_TO_BE_REPLACED 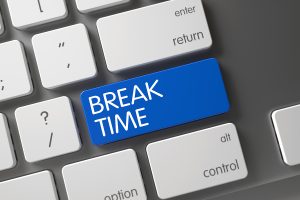