Earlier this year, the Second Circuit Court of Appeals ruled that a company’s Chief Executive Officer can be held personally liable for a company’s overtime violations even if he had no personal involvement in violating the law.

In Irizarry v. Catsimatidis, a group of employees filed a class action overtime claim against Gristede’s Foods, Inc. They brought federal claims under the Fair Labor Standards Act (FLSA) as well as claims under the New York Labor Law. They also named the company’s Chief Executive Officer, its District Manager, and its Vice President as individual defendants in the lawsuit.

Eventually, the court ruled in favor of the employees, finding Gristede’s failed to pay them time-and-a-half for their overtime hours, in violation of the FLSA and New York State law. At the time the court did not decide whether any of the individual defendants were personally liable. 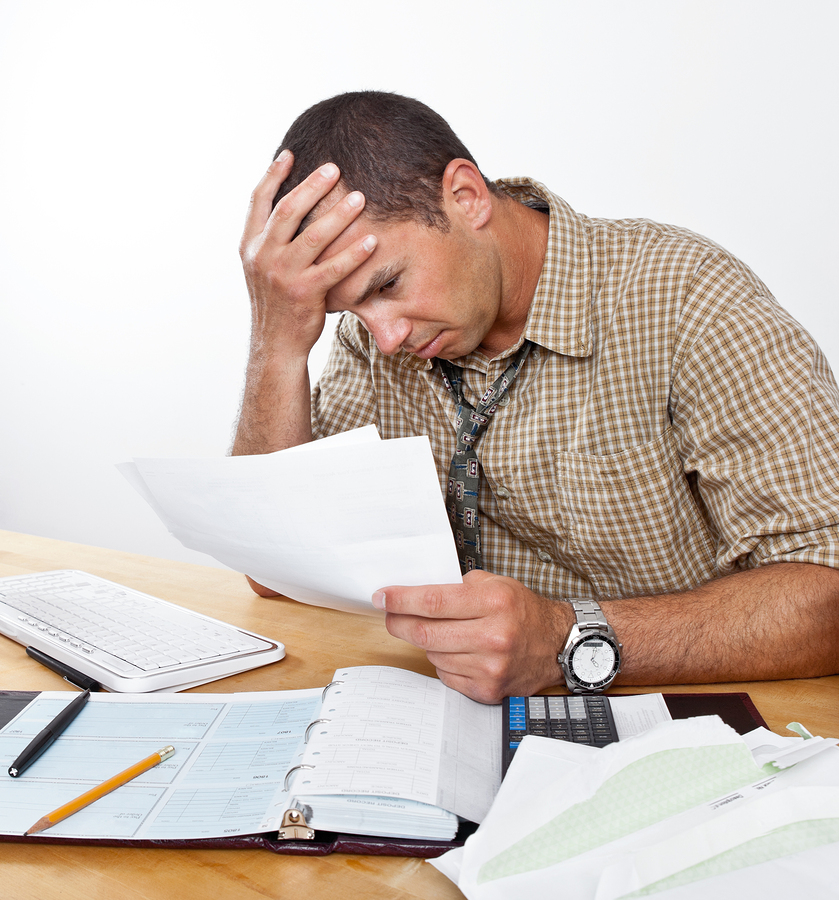 Gristede’s and the employees subsequently agreed to settle the case. However, Gristede’s failed to pay the employees the money they were owed under the settlement agreement. As a result, the employees asked the court to hold the company’s Chief Executive Officer, John Catsimatidis, personally liable for failing to properly pay them for their overtime work. The Court granted the motion, finding Mr. Catsimatidis was an “employer” under both the FLSA and state law. Mr. Catsimatidis appealed.

As explained by the appellate court, when determining whether an individual is an “employer” under the FLSA, the key question is whether he or she had “operational control” over the company. Relevant factor to make that determination include whether the individual (1) had the authority to hire and fire workers; (2) supervised the employee’s work; (3) made decisions about employee compensation; or (4) maintained employment records.

The court further explained that to be held personally liable, an individual’s operation control has to include some personal involvement in decisions about the company’s working conditions, business operations, personnel, or compensation, and has to have some relationship to the employee’s job. However, the individual does not necessarily need have to have been personally involved in the violation of the FLSA and does not have to have been involved in supervising the employees on a day-to-day basis as long as he has to have the authority to do so.

The court found Mr. Catsimatidis had sufficient authority and control over Gristede’s to be held personally liable for its violations of the FLSA. He was responsible for the company’s major long-term decisions, and had the right to close the business if he wanted. He regularly visited stores, made suggestions to managers, addressed individual problems, and reviewed customer complaints. He had the authority to hire and fire employees, even though he rarely exercised it. In addition, his name was electronically signed to all employee paychecks. He had ultimate financial control over the company, and kept track of its total payroll. Accordingly, the court found Mr. Catsimatidis was personally liable for the company’s violation of the FLSA.

Having found Mr. Catsimatidis personally liable, the Second Circuit Court of Appeals chose not to rule whether he also was personally liable under New York State law. Instead, it sent the case back to the District Court to consider that issue.