A constructive discharge occurs when an employer makes an employee’s working conditions so intolerable that she is forced to resign. This type of forced resignation is legally actionable if it caused by an illegal factor, such as unlawful discrimination or retaliation. Last week, New Jersey’s Appellate Division explained that when deciding if an employee has enough evidence to support this type of claim, a court has to view the evidence collectively rather than looking at each piece of evidence separately.

The woman who filed the case, Cheryl Smith, worked for New Jersey’s Department of Health and Senior Services (DHSS) as a Public Health Consultant II. Ms. Smith took on additional job duties, hoping she eventually would receive a promotion and raise. When it became clear that was not going to happen, Ms. Smith asked the New Jersey Department of Personnel (DOP) to determine if she either was entitled to a promotion, or was performing job duties above her salary grade. 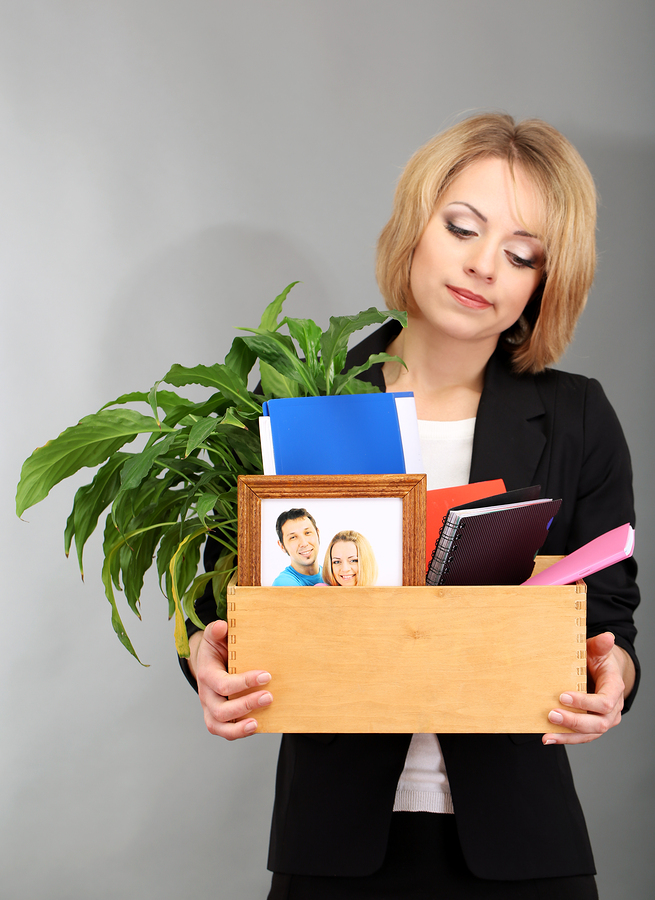 The DOP concluded Ms. Smith was performing work outside of her job title and should be promoted to an Education Program Specialist II with a corresponding raise. However, it found she was ineligible for the promotion because she did not have the required educational background. Accordingly, Ms. Smith asked DHSS to take away her extra job duties. When the DHSS refused, Ms. Smith went back to the DOP, which instructed her employer to remove certain job duties.

In her lawsuit, Ms. Smith claims DHSS retaliated against her because of her complaints to the DOP by intimidating her when it reprimanded her and by assigning her a smaller workstation that, unlike her peers, did not have a privacy door.

The trial court dismissed Ms. Smith’s constructive discharge claim, finding the circumstances were not intolerable since she initially wanted the additional job duties to strengthen her resume, and the other alleged acts of retaliation were not so unbearable that a reasonable person who experienced them would have resigned.

But in Smith v. New Jersey Department of Health & Senior Services, the Appellate Division disagreed. It noted that receiving an intimidating reprimand from a supervisor and being assigned a smaller workstation might not be enough to support a constructive discharge claim on their own. But when those actions are considered together with the fact that DHSS required Ms. Smith to perform additional job duties for an extended period of time without promoting her or giving her a raise, and refused to remove her extra job duties even after the DOP found they were above her pay grade, the totality of the circumstances could support her claim. Accordingly, the Appellate Division permitted Ms. Smith to proceed with her wrongful termination claim.

Since the Appellate Division’s opinion is unpublished, it is not a binding precedent. Still, it is noteworthy because it seems to lower the bar on constructive discharge claims, which historically have been difficult to prove. At a minimum, it seems to set a relatively low threshold before an employee is entitled to have a jury decide her forced resignation claim.