Last month, the United States Supreme Court ruled that sales representatives working for pharmaceutical companies are not entitled to receive overtime pay under the Fair Labor Standards Act (FLSA). The FLSA is a federal law that requires companies to pay employees most of their employees overtime at the rate of one-and-a-half times their normal hourly rate in each week in which they work more than 40 hours. 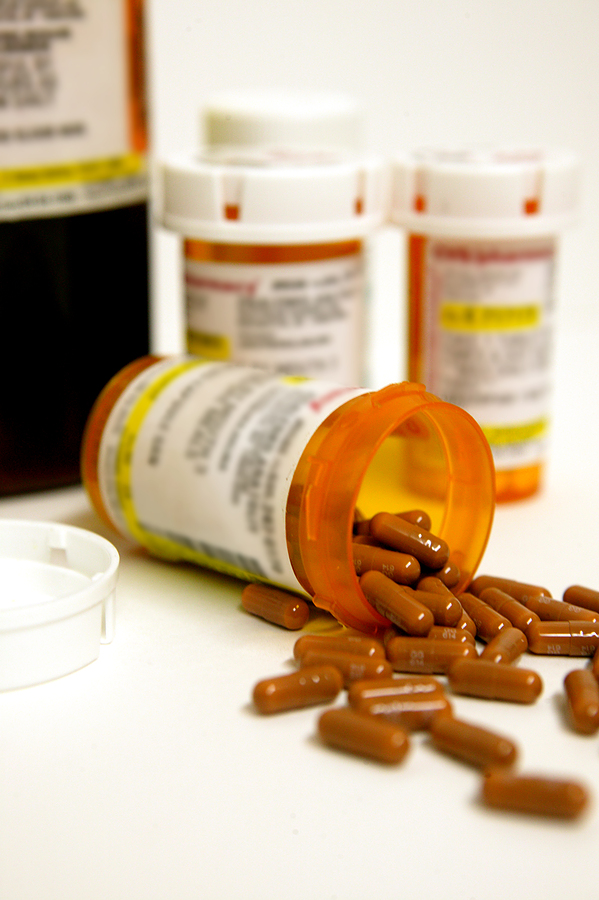 Pharmaceutical sales representatives do not directly sell products. Rather, they attempt to convince doctors to prescribe their company’s products to their patients when appropriate. This process is called “detailing.”

At GlaxoSmithKline, sales representatives are paid a base salary plus a commission. Their commissions are based on the total sales of the drugs assigned to them, or the market share in their sales territories. Glaxo does not pay time-and-a-half to its sales representatives when they work overtime. As a result, several salespeople filed a lawsuit claiming they were denied overtime pay in violation of the FLSA.

Rabner Baumgart Ben-Asher & Nirenberg represents employees who have been denied overtime and minimum wage in violation of the FLSA. Our employment lawyers handle individual wage and hour cases, as well as cases on behalf of groups and class actions. For more information, call us at (973) 744-4000.