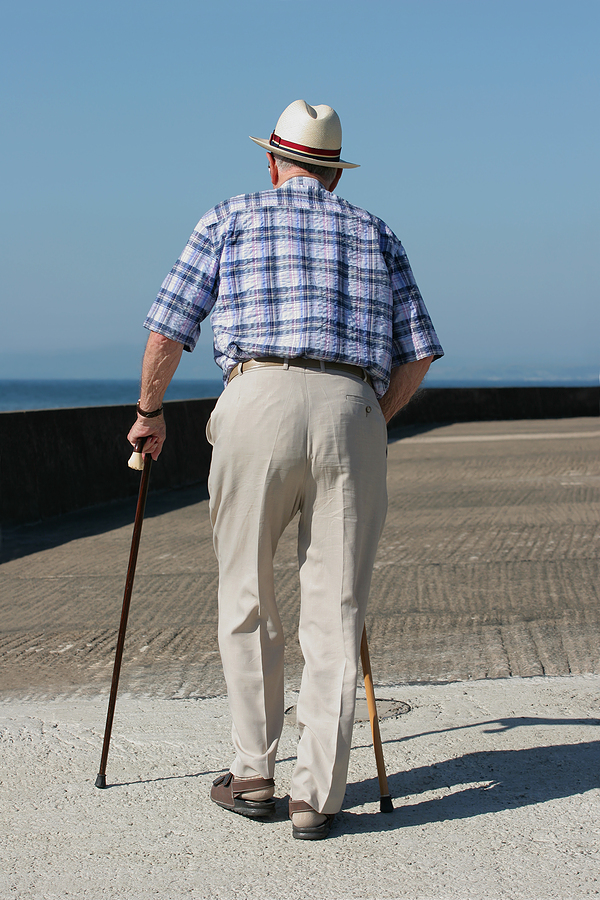 Last month, New Jersey’s Appellate Division dismissed an employee’s discrimination lawsuit because the New Jersey Division on Civil Rights (DCR) had already dismissed the employee’s case. That employee, Francis Cornacchiulo, was a senior vice president for Alternative Investment Solutions. Mr. Cornacchiulo has multiple sclerosis. Alternative fired him after he apparently started experiencing symptoms of his disability at work. He then filed a disability discrimination claim with the United States Employment Opportunity Commission (EEOC). When Mr. Cornacchiulo submitted additional information to the EEOC, he marked a box agreeing to jointly file his claim with the DCR.

The EEOC eventually told Mr. Cornacchiulo it was “unable to conclude that the information establishes a violation of federal law.” The DCR then wrote a letter to Mr. Cornacchiulo indicating that since the EEOC had closed its file, “a determination has been made” and the DCR was closing its file on the same basis. It did so even though there are important differences between federal and state employment laws, and the DCR had previously informed Mr. Cornacchiulo that, on request, it will review whether the EEOC’s conclusions are consistent with New Jersey law.

On June 19, 2012, in Cornacchiulo v. Alternative Investment Solutions, L.L.C., the Appellate Division ruled that Mr. Cornacchiulo could not pursue his state law disability discrimination claim in court. The appellate court explained that under the LAD an employee has the option of pursuing a discrimination claim either through the DCR or in court. It also noted that when someone files a case with the DCR, he or she has the option of withdrawing it and filing a private lawsuit. However, he or she has to do so before the DCR reaches its final determination. This is different from determinations by the EEOC, which are not considered final and do not bar a subsequent discrimination lawsuit.

Based on its analysis, the Appellate Division found that the lower court properly dismissed Mr. Cornacchiulo’s lawsuit. It rejected Mr. Cornacchiulo’s arguments based on the fact that he did not realize he had marked the box to file his claim in the DCR, and the EEOC’s form did not warn him of the potential consequences of jointly filing with the DCR. The court ruled that once the DCR reached its final determination, Mr. Cornacchiulo lost his right to bring a separate lawsuit claiming Alternative fired him because he is disabled. However, he still has the option to appeal the DCR’s decision.

The Lesson of the Case

Perhaps the biggest lesson of the Cornacchiulo case is how important it is to speak to an employment lawyer before pursuing your legal rights. For example, although there are some circumstances where it might make sense to pursue a claim through the EEOC or the DCR rather than filing a lawsuit, you should discuss your options with an attorney before you decide which option is best for you.

For more information about your employment law rights, or to schedule an initial consultation with Rabner Baumgart Ben-Asher & Nirenberg, call us at (201) 777-2250.