Last month, the United States Supreme Court dismissed an overtime case filed by an employee, Laura Symczyk, against her former employer, Genesis Healthcare Corporation. Ms. Symczyk filed the case as a collective action on behalf of herself and other similarly situated employees who were not paid for all of the hours they worked. Specifically, she claims Genesis deducted 30 minutes of pay per day for a meal break, even when they worked during their break. She asserted the company’s policy violates the Fair Labor Standards Act of 1938 (“FLSA”). The FLSA is a federal law that set the federal minimum wage and guarantees overtime pay to non-exempt employees. The FLSA permits employees to sue on behalf of similarly situated employees in what is called a “collective action.” 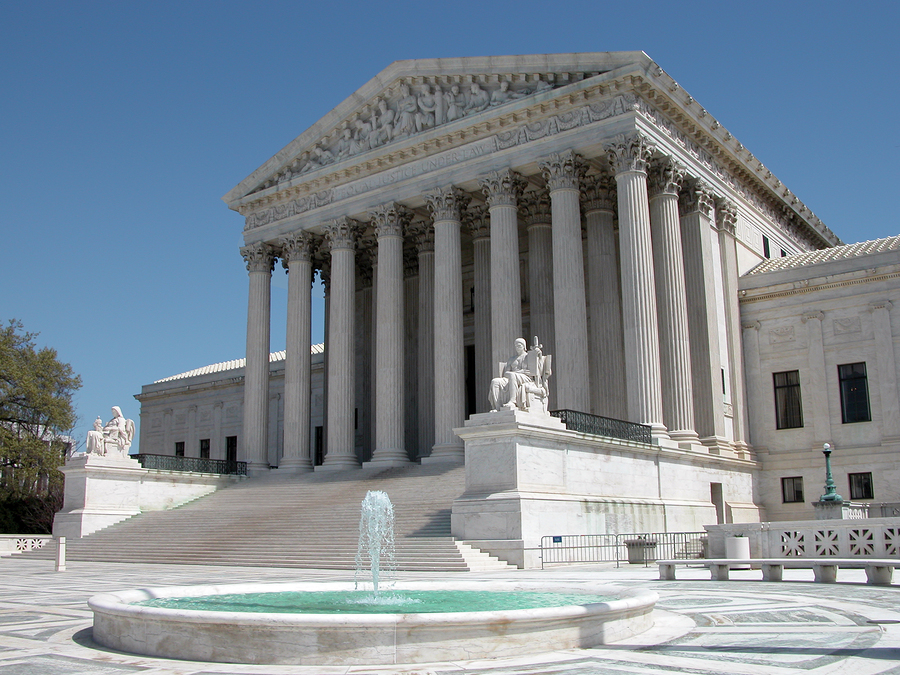 When Ms. Symczyk filed her lawsuit, Genesis made her a formal settlement offer, called an offer of judgment, in the amount of $7,500 plus all of her attorneys’ fees and costs. Ms. Symczyk admits the $7,500 would have full compensated her for all of her own damages. However, she did not respond to the offer because she wanted to continue with her case on behalf of her coworkers, and as a result never received the $7,500. But since the offer would have paid Ms. Symczyk everything she was seeking for herself in the lawsuit, and none of her coworkers had joined the case, the trial court no longer considered her to have a personal stake in the outcome of the case. In other words, it deemed her case to be moot.

On that basis, Genesis sought to have the case dismissed. In response, Ms. Symczyk argued the company was improperly trying to end the case before the collective-action portion of the case even could begin.

The District Court dismissed the case. It ruled the $7,500 offer of judgment fully satisfied Ms. Symczyk’s claim, and a collective action cannot proceed unless there is at least one person who has joined the case whose claim against the company is not moot. The Third Circuit Court of Appeals reversed, finding that even though Ms. Symczyk’s claim was moot, it was improper for the company to try to “pick off” the named plaintiff to defeat the collective action. Genesis appealed the ruling to the United States Supreme Court. However, Ms. Symczyk did not cross-appeal the Third Circuit’s finding that her personal claim was moot.

In its opinion in Genesis Healthcare Corp. v. Symczyk, the Supreme Court ruled that since Ms. Symczyk did not cross-appeal the finding that her case was moot, it was bound by that conclusion whether or not it is correct. It then ruled that since her case is moot, she cannot proceed with the collective action on behalf of her coworkers. However, since the Court did not indicate whether Ms. Symczyk’s case really was moot, and merely assumed it because she did not cross-appeal that ruling, it did not indicate whether the same tactic of offering full damages to each named plaintiff would work in future cases. As a result, it remains unclear whether employees who bring collective actions and are offered settlements that would satisfy their own claims have the right to reject the offer and continue to proceed with the collective action.

The FLSA protects the important rights to receive overtime and minimum wage. Our employment law attorneys are experienced at handling individual and collective actions regarding these wage and hour issues in both New Jersey and New York. If you would like to discuss your case with one of our attorneys, please call us at (201) 777-2250.