New Jersey’s Conscientious Employee Protection Act (CEPA) has long been described as one of the broadest whistleblower laws in the nation. Among other things, it prohibits employers from retaliating against employees because they object to, disclose, or refuse to participate in an activity they reasonably believe is illegal, criminal or fraudulent.

Despite CEPA’s broad reach, several past cases have ruled that employees are not protected by CEPA if their objections were part of their job duties. For example, a safety officer who complains about an unsafe work condition or a human resources manager who reports sexual harassment would not be protected by CEPA under those cases.

But earlier this month, in Lippman v. Ethicon, Inc., New Jersey’s Appellate Division ruled that line of cases is inconsistent with the way the New Jersey Supreme Court has directed courts to interpret CEPA. It ruled that “an employee’s job title or employment responsibilities” should not be the deciding factor in a CEPA case.

The Lippman case involved an employee, Joel Lippman, who worked for Ethicon, Inc., which is a subsidiary of Johnson & Johnson, Inc. Mr. Lippman was Ethicon’s Vice President of Medical Affairs and Chief Medical Officer. During his employment, Mr. Lippman repeatedly advocated for Ethicon to recall numerous products he believed were unsafe. He claims the company eventually fired him in retaliation for doing so, and brought a retaliation lawsuit under CEPA. The trial court dismissed Mr. Lippman’s case. It found he is not protected by CEPA because he was merely doing his job when he supported recalling the products he believed were unsafe, and therefore is not protected by CEPA.

The Appellate Division disagreed. It recognized that employees like Mr. Lippman are in the best position to know whether a company is complying with relevant legal standards. In fact, it labeled employees who are responsible for these types of issues “watchdogs.” It concluded: 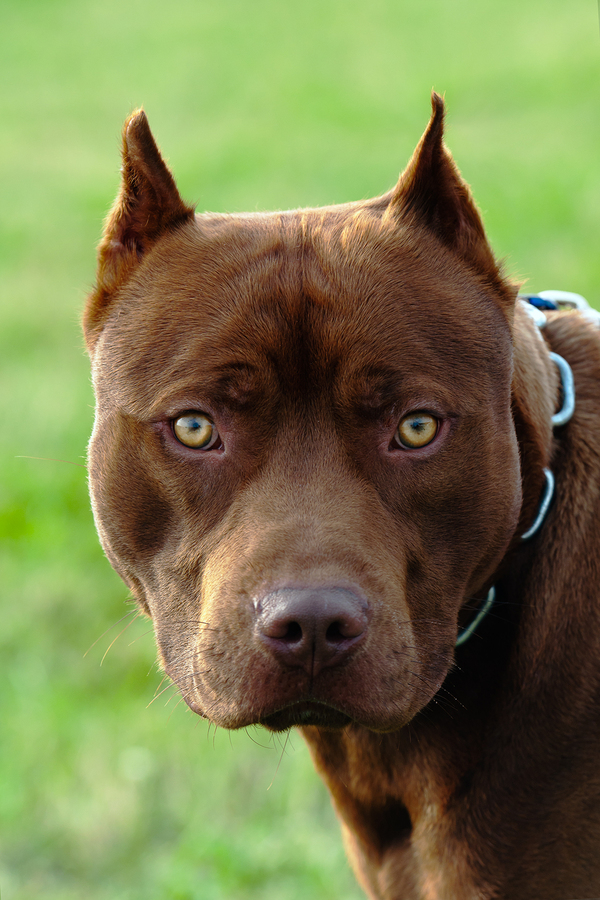 [I]t would be a sad irony indeed if such a “watchdog” employee, like [Mr. Lippman], would be deemed by a court to fall outside the wall of protection created by the Legislature to whistleblowers. If an individual’s job is to protect the public from exposure to dangerous defective medical products, CEPA does not permit the employer to retaliate against such an individual because of his or her performance of duties in good faith, and consistent with the job description.

However, the court added a new requirement for “watchdog” employees under CEPA. Specifically, they must either prove they (a) “pursued and exhausted all internal means of securing compliance; or (b) refused to participate in the objectionable conduct.” In contrast, other employees who object to apparent violations of the law do not need to prove they pursued all internal means of securing compliance to be protected by CEPA.

The Lippman opinion is published, making it a binding legal precedent. It fixes a major loophole other courts have created in CEPA’s protection by protecting watchdog employees. However, since the decision conflicts with previous rulings by the Appellate Division the case is likely to wind up in the New Jersey Supreme Court, which hopefully will resolve this issue once and for all.