On August 30, 2013, Governor Christopher Christie signed two new employment laws. The first law expands the New Jersey Law Against Discrimination (LAD) to protect employees who are trying to obtain information to support a potential claim of pay discrimination. The second new law prohibits employers from asking employees or job candidates to provide their private social media information to the company.

The first new law amends the LAD to prohibit employers from retaliating against employees because they ask a current or former co-worker about an employee’s “job title, occupational category, and rate of compensation, including benefits.” It also protects employees who ask about another’s employee’s “gender, race, ethnicity, military status, or national origin.” These new whistleblower protections apply only if the information or question is intended to help with an investigation of potential discrimination regarding “pay, compensation, bonuses, other compensation, or benefits.” However, the statute makes it clear it is not intended to require anyone to disclose this information about him or herself or another employee. This amendment to the LAD went into effect immediately.

Interestingly, the original version of the law would have been an amendment to New Jersey’s whistleblower law, the Conscientious Employee Protection Act (CEPA). However, Governor Christie issued a conditional veto that changed it to amend the LAD instead. As a result, the LAD’s two year statute of limitations applies to this new claim instead of CEPA’s one year statute of limitations. However, the change also shifted the protection from the employee who discloses the information to the employee who requests the information. 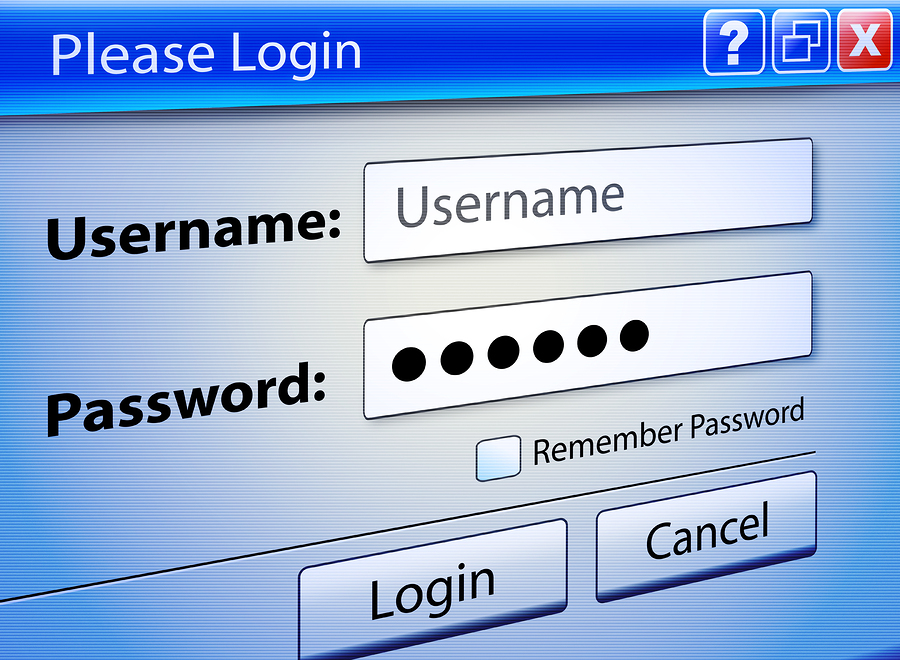 The second new law prohibits employers from asking or requiring current employees and job candidates to provide usernames or passwords to their personal social media accounts, or to otherwise allow the company to access those accounts. Although the statute was passed primarily in response to employers asking employees to provide their Facebook passwords, it applies to all personal social media accounts including LinkedIn, Google+ and Twitter.

This new law has several express exceptions. Specifically, if an employer receives “specific information” about an activity on an employee’s personal social media account, it can conduct an investigation (1) to comply with another existing law, legal requirement or prohibition against “work-related employee misconduct,” or (2) to determine whether the employee improperly used the company’s confidential or proprietary information or financial data. It also makes it clear employers can access and view any information that is publically available about an employee, such as information posted publically on Facebook. This new law will go into effect in four months.

Unfortunately, Governor Christie used a conditional veto to remove a provision that would have created a new private legal claim for employees whose rights have been violated under the statute. Instead, the only penalty for a violation is a civil fine not to exceed $1,000 for a first violation and $2,500 for a second violation. However, it is likely employees who are fired because they refuse to provide their social media account information to their employers will be protected by the existing whistleblower protection of CEPA, or will have a claim for wrongful discharge in violation of New Jersey public policy.