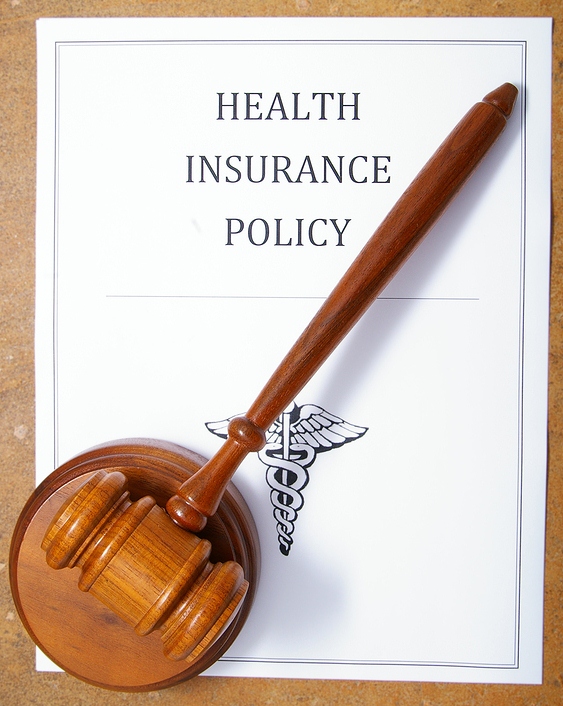 The Affordable Care Act makes it illegal for employers to retaliate against employees who report certain violations of the Act. Specifically, it protects employees who complaint about apparent violations of its prohibition against (1) lifetime limits on medical insurance coverage, and (2) denying coverage because of a preexisting medical condition. It also prohibits employers from taking reprisal against employees who receive a tax credit or similar benefit for participating in a Health Insurance Exchange. It further protects employees who testify, participate or assist with a proceeding regarding a violation of one of those provisions.

To qualify for whistleblower protection, an employee must have complained to his employer, the federal government, or a state attorney general. In addition, the regulations make it clear the employee does not have to be correct about the violation of law he reported, as long as he had both an objectively reasonable belief (meaning reasonable from the standpoint of the employee who complained) and a subjectively reasonably belief (meaning from the standpoint of a reasonable person) that the company was violating one of the relevant provisions of the Act.

The interim regulations include a long list of examples of the type of actions by employers that would be prohibited if they are retaliatory. Specifically, in addition to termination, the regulations list “intimidating, threatening, restraining, coercing, blacklisting or disciplining” an employee regarding his or her “compensation, terms, conditions, or privileges of employment.”

Employees who experience retaliation in violation of the Act must bring a claim within 180 days after the retaliation occurred. The claim must be filed with the DOL’s Occupational Safety Health Administration (OSHA), which administers the Act’s whistleblower protections.

Under the interim regulations, once a claim has been filed OSHA has to determine whether it was filed within the 180 period and describes a claim that would violate the statute’s anti-retaliation provisions. Assuming these requirements are met, OSHA is then required to conduct an investigation. According to the regulations, OSHA is supposed to issue its initial written determination within 60 days after it receives the complaint. If the agency determines the employer violated the Act, it can order it to reinstate the employee and/or to pay the employee damages including lost wages and benefits.

The interim regulations also indicate that the employee who files the complaint has the burden to prove his or her complaint was a “contributing factor” in the employer’s decision to take the retaliatory action. In other words, the employee has to show his objection had at least some influence on the outcome of the company’s decision to take an adverse action against him. If the employee meets this burden then the employer is liable unless it can show, by clear and convincing evidence, it would have taken the same action toward the employee even if he or she had not complained.

It is important to recognize that the interim regulations have not been formally approved, and are still in the review stage. As a result, they may change before they become official.