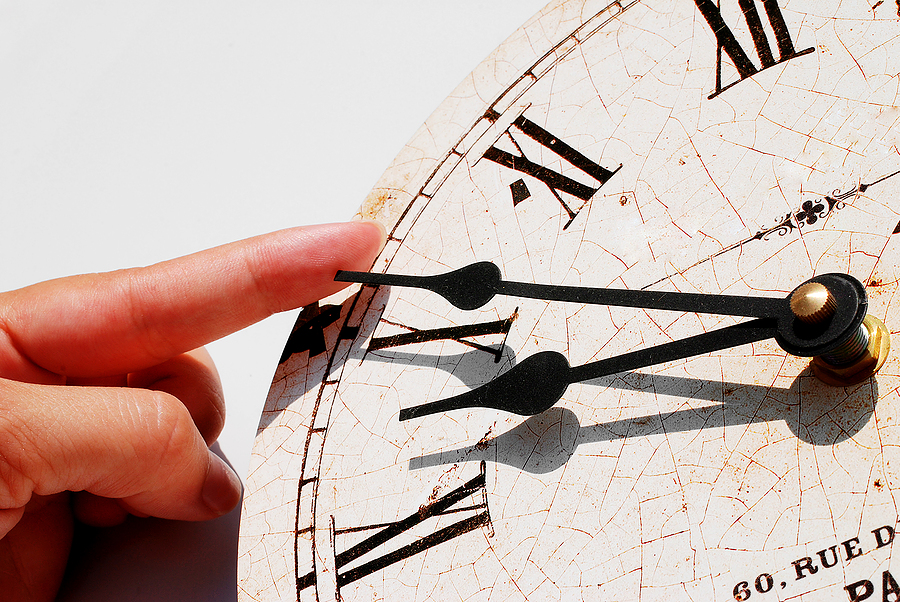 However, in 2007 Ms. Gavin signed an employment application which included a “Waiver of Statute of Limitations for Employment-Related Claims.” The waiver says that Ms. Gavin has to file any employment law claims against AT&T within 6 months after she knew or should have known she had a discrimination claim against the company. Her employment application also says it must be interpreted under Illinois law.

Based on the waiver provision in Ms. Gavin’s employment application, in Gavin v. AT&T Services, Inc. the District Court dismissed her claim under the LAD because she waited more than 6 months after she resigned to file her lawsuit. Applying Illinois law, the court rejected Ms. Gavin’s argument that her employment application was not a contract, even though it expressly says it is not intended to create an employment contract. The Court also ruled that Illinois law does not prevent agreements that shorten a statute of limitations, as long as the shorter period is reasonable.

Fortunately, this decision is not a binding precedent, and does not interpret New Jersey Law. However, it still is concerning since it encourages companies to require employees to shorten the time to file employment discrimination lawsuits. This is a potential problem since employees often have little or no choice but to sign anything the company requires for them to get hired. However, shortening the deadline to bring a discrimination lawsuit would cause many employees to lose their right to file a lawsuit, since they often do not know or remember what they signed when they were hired. It also would discourage employees from trying to negotiate employment law claims before they have to file lawsuits, since they would have much less time to attempt to negotiate.

The Lesson of the Case

It is almost always a good idea to discuss your potential employment law claims with an employment lawyer sooner than later. Even when the statute of limitations is not an issue, there are other advantages to acting quickly. For example, there are sometimes ways to resolve disputes with your company before you get transferred, disciplined or fired. Further, the longer you wait to assert your legal rights, the more likely key witnesses will have moved out of state or their memories will have faded. Contact Rabner Baumgart Ben-Asher & Nirenberg if you have experienced discrimination, harassment, or retaliation at work in New Jersey or New York.