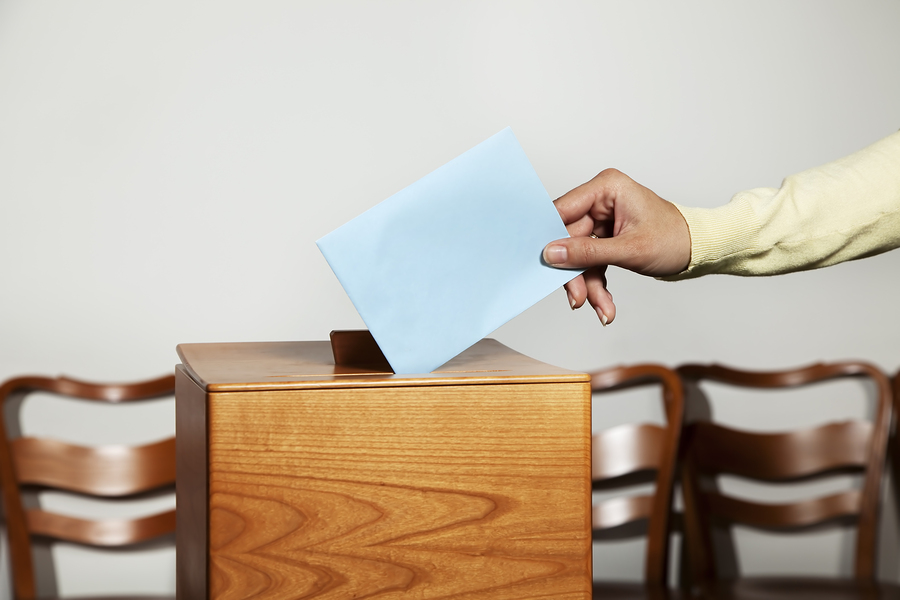 Our civil rights attorneys represent state and local government employees who have experienced discrimination or retaliation in violation of your First Amendment. Call us at (973) 744-4000 to schedule a consultation to discuss your civil rights claim.