The New Jersey Appellate Division recently ruled that an employer violated the Family & Medical Leave Act (FMLA) by requiring an employee to provide a new doctor’s note each time he took time off as part of an intermittent family leave. The FMLA permits a qualified employee to take time off to care for his immediate family member who has a serious health condition. When medically necessary, an employee can take an FMLA leave intermittently, meaning he can take hours or days off when necessary instead of taking the leave all at once. 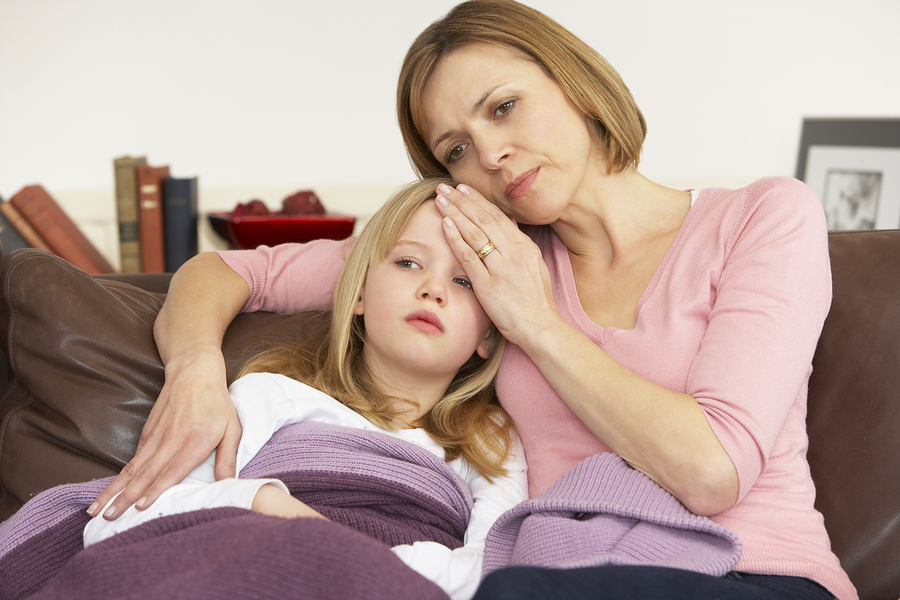 Ralph West worked as a Corrections Officer for Burlington County. Officer West also was a member of the Policeman’s Benevolent Association (PBA) Local #249 Union. Under its collective bargaining agreement with the PBA, if the County suspects an employee of abusing sick leave it can require him to submit proof of illness. If an employee fails to submit proof within 7 days, the County can require the employee to forfeit his salary during the sick leave and/or discipline him.

Officer West’s son has sickle cell disease. As a result, he sometimes experiences serious health problems including strokes. On March 3, 2010, Officer West requested a family leave under the FMLA to care for his son. The County approved his leave as an intermittent FMLA leave from March 3, 2010 through December 31, 2010.

On May 2, 2010, Officer West’s son woke up jaundiced and in pain. Officer West took the day off to care for his son as part of his intermittent FMLA leave. The next day, his supervisor told him he had to submit proof his son was ill on May 2. Officer West was unable to submit a doctor’s note because he had not taken his son to the doctor, and the doctor was unwilling to write a note because he had not seen his son. As a result, the County docked Officer West’s pay for May 2 and told him he had to submit proof of illness each time he took time off as part of his intermittent family leave. Similarly, the County suspended Officer West for two days when he again called out sick to care for his son on August 15, 2010 without submitting a doctor’s note.

In Police Benevolent Association Local No. 249 v. County of Burlington, the Appellate Division ruled that the County’s policy requiring Officer West to submit a doctor’s note each time he took time off as part of his intermittent family leave violated the FMLA because it interfered with his rights under the FMLA. The Court found this was especially true since there was no evidence Officer West ever abused his intermittent family leave. In doing so, the Court distinguished another case that found a company did not violate the FMLA by requiring employees to call in each day they are out for a medical leave, since it is much easier to call than it is to submit a doctor’s note each time you need to take a day off under the FMLA. In other words, although an employer can impose requirements on employees who take FMLA leaves, those requirements violate the FMLA if they are onerous.

Our employment law attorneys can help if your employer has denied you an FMLA leave or otherwise interfered with your rights under the FMLA. Call us today at 201 487-2700 for more information.