Late last month, the New Jersey Appellate Division ruled that ExxonMobil Research and Engineering Company may have violated New Jersey Law Against Discrimination (LAD) when it fired an employee suffering from alcoholism after she failed a breathalyzer test. The LAD prohibits employers from discriminating against employees because they are disabled. Since alcoholism is a disability, it is illegal to fire an employee because he is an alcoholic. However, the LAD permits employers to fire employees if their disabilities, such as alcoholism, prevent them from performing their jobs or create a serious health risk. 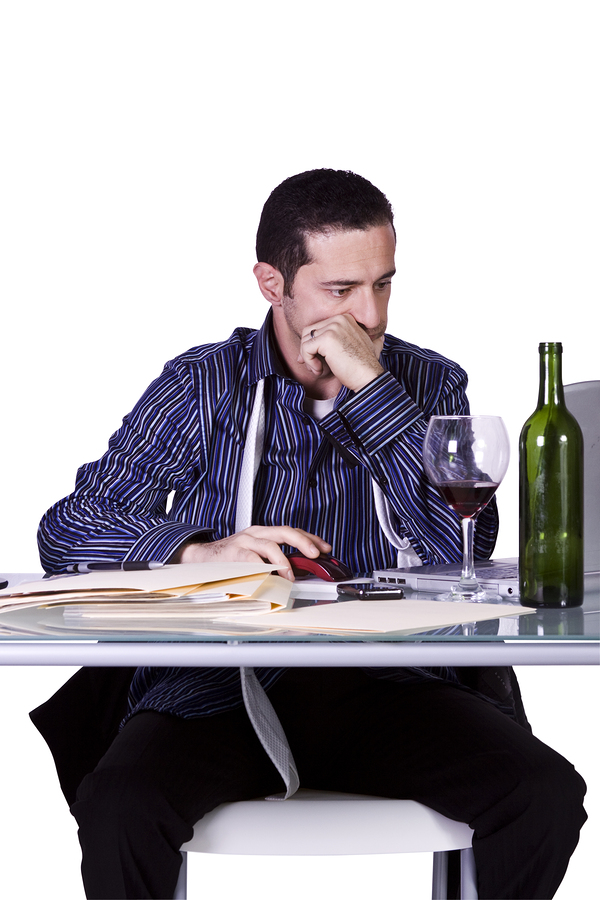 The case, A.D.P. v. ExxonMobil Research and Engineering Company, involves an employee who voluntarily informed her employer, ExxonMobil Research and Engineering Company, that she was an alcoholic and was checking herself into an inpatient rehabilitation program. Based on company policy, ExxonMobil required her to stop from using any alcohol and to undergo random breathalyzer tests for two years. The company did this even though the employee had an exceptional performance history, and there was no evidence she was ever intoxicated at work or that her drinking interfered with her job in any way. When the employee eventually failed a breathalyzer test, ExxonMobil fired her. She then sued, claiming the company committed disability discrimination, in violation of the LAD.

The Appellate Division found there was direct evidence of disability discrimination. Specifically, a manager admitted ExxonMobil required the random drug testing pursuant to company policy because the employee revealed she is an alcoholic, rather than because of anything relating to her job performance. The Court found this policy to be discriminatory since it shows hostility toward alcoholics. Given this direct evidence of discrimination, the court ruled that ExxonMobil has the burden to prove it would have fired the employee irrespective of her disability. Usually the employee has the burden to prove discrimination.

The Court explained that companies have the right to fire employees whose disabilities prevent them from adequately performing their jobs. However, to establish this defense, a company needs to prove the particular employee could not perform her job. In this case, the court found no evidence that the employee was unable to perform her job despite her alcoholism.

The Court also explained that companies can fire employees whose disabilities create a serious health risk. But to establish this defense the company needs to prove, with a reasonable degree of certainty, there is a probability the employee’s disability will cause a substantial injury to the employee or someone else in the workplace. To meet this test the employer has to show more than the fact that the employee has a specific disability. It has to prove the disability was likely to pose a safety risk with respect to the particular employee.

For more information, please see our previous article, When Can A Private Company Require Random Drug Testing in New Jersey?