Last week, the United States Supreme Court adopted a narrow definition of who is a “supervisor” under Title VII of the Civil Rights Act of 1964 (Title VII). Title VII is a federal law that prohibits discrimination based on race, color, national origin, sex or religion. The Court ruled that an employee has to have the authority to take tangible employment actions against another employee to be considered his or her supervisor. A tangible employment action is a significant job action such as hiring, firing, promoting, demoting, transferring or suspending an employee. 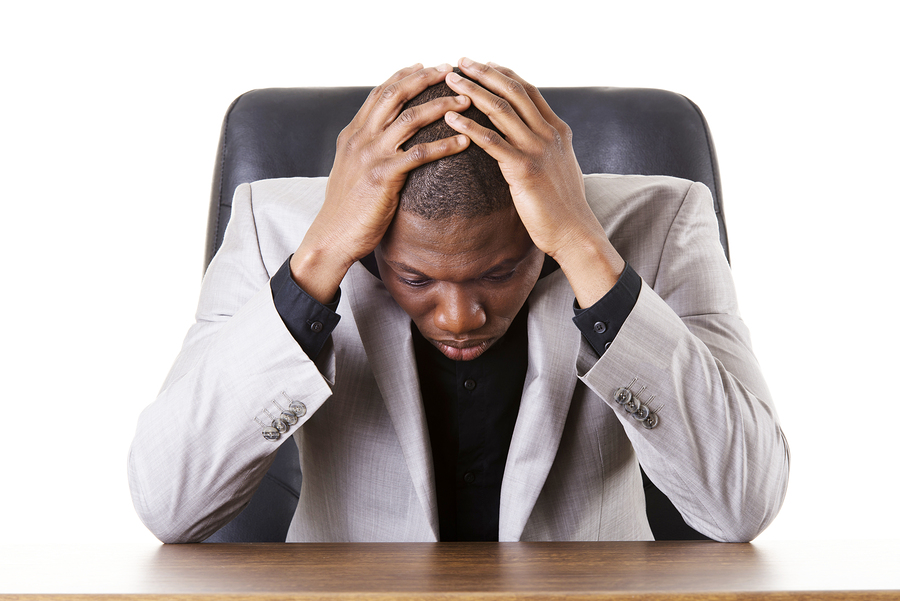 The definition of who is a supervisor under Title VII is significant because the Supreme Court has previously ruled that a different standard applies to determine when a company is liable for harassment committed by a supervisor than a coworker. Specifically, companies are strictly (directly) liable for a hostile work environment created by a supervisor if it results in an adverse employment action that has negative economic consequences, such as the employee being fired, demoted, or forced to quit. Alternatively, a company is vicariously (indirectly) liable for a supervisor’s harassment unless the company can prove (1) it made reasonable efforts to prevent and correct the harassment, such as having and enforcing an effective anti-harassment policy, and (2) the victim of the harassment unreasonably failed to take advantage of opportunities to prevent or correct the hostile work environment.

In contrast, an employer can be held liable for harassment by a coworker or subordinate under Title VII only if it was negligent in preventing the creation or continuation of a hostile work environment. In other words, the victim must prove the company “knew or reasonably should have known about the harassment but failed to take remedial action.” The Supreme Court explained that evidence of negligence can include the fact that an employer “did not monitor the workplace, failed to respond to complaints, failed to provide a system for registering complaints, or effectively discouraged complaints from being filed would be relevant.”

Maetta Vance, the employee in the case the Supreme Court decided, brought a claim of racial harassment and discrimination against her former employer, Ball State University. The University sought to dismiss the case, arguing it was not legally responsible for the alleged harassment because the person who committed it was not Ms. Vance’s supervisor. The lower courts both agreed.

Ms. Vance asked the Supreme Court to adopt the United States Equal Opportunity Commission (“EEOC”)’s broader definition of “supervisor,” which includes anyone who exercises significant control over the employee’s daily work. But, in Vance v. Ball State University, the Court rejected her position and ruled that generally only someone who has the authority to take an adverse employment action that has a negative economic consequence toward an employee can be considered a supervisor under Title VII. The Court also indicated that, under certain circumstances, an individual who does not officially have the authority to take an adverse employment action can be considered a supervisor if he/she has “substantial input” into those types of decisions in a way that indicates the employer delegated that power to him/her.

Since Ms. Vance admitted her harasser did not have the authority to fire, demote, or discipline her, the Supreme Court affirmed the dismissal of her case.

If you have been the victim of harassment at work in New Jersey or New York, please contact one of our experienced employment lawyers at (973) 744-4000.