Earlier this year, Novartis Pharmaceuticals Corporation agreed to a $99 million settlement of a class action overtime lawsuit brought by its sales representatives. The settlement is still subject to final approval by a judge. A final hearing to approve the settlement is scheduled for May 31, 2012. Novartis, an affiliate of Swiss drug maker Novartis AG, has its headquarters in East Hanover, New Jersey. 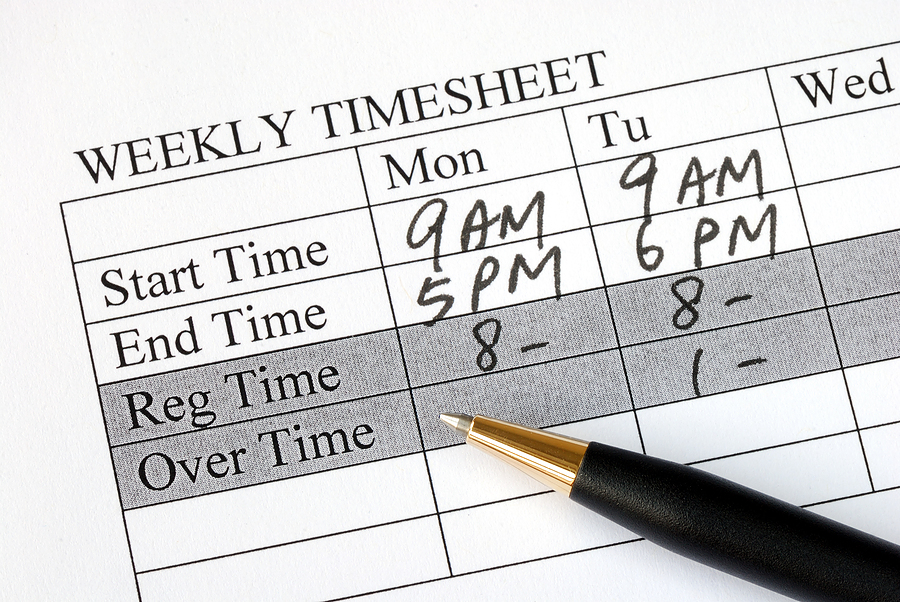 The overtime lawsuit against Novartis was filed in 2006 in a federal court in Manhattan. More than 7,000 current and former sales representatives joined the class action. They claim Novartis failed to pay them overtime, in violation of the Fair Labor Standard Act (FLSA). The FLSA is a federal law that requires companies to pay nonexempt employees time-and-a-half when they work more than 40 hours in a week.

Novartis settled the case before the United States Supreme Court could rule whether pharmaceutical companies are required to pay overtime to their salespeople in another similar lawsuit. Specifically, Christopher v. GlaxoSmithKline is an overtime lawsuit against GlaxoSmithKline which is currently on the Supreme Court’s 2012 docket. The outcome of that case is likely to decide whether salespeople working for pharmaceutical companies are entitled to be paid time-and-a-half when they work overtime. The oral argument in Christopher is scheduled for April 16, 2012.

Companies often refuse to pay their employees overtime, either because they are unaware of the requirement, or because they do not realize the employee is entitled to it. But most employees, including both hourly and salaried employees, are entitled to overtime pay when they work more than 40 hours per week.

If you have been denied overtime pay in violation of the FLSA, the New Jersey Wage & Hour Act, or the New York Wage & Hour law, we can help. Call Rabner Baumgart Ben-Asher & Nirenberg to schedule a consultation with an employment law attorney.