Earlier this year, New York’s Court of Appeals dismissed a wrongful termination lawsuit brought by a Compliance Officer who objected about an unethical stock transaction by the company’s President and Chief Executive Officer. In doing so, New York’s highest court refused to extend an exception to the employment at-will doctrine. Employment at-will is the general rule that a company can fire an employee for any reason, or even for no reason at all. Although there are many exceptions to employment at-will, such as anti-discrimination laws, New York does not have a whistleblower law that would have protected this employee. 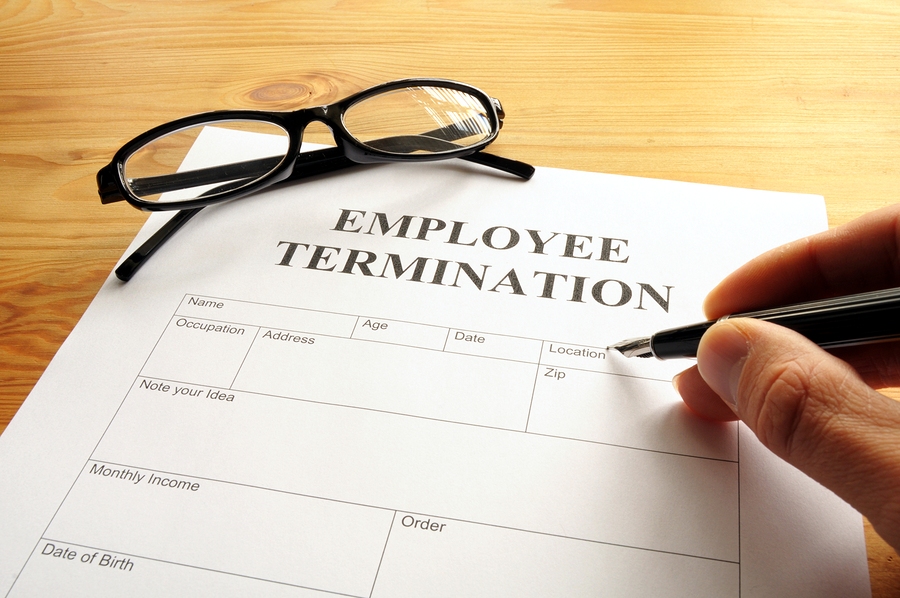 In an earlier case, Murphy v. American Home Prods. Corp., the New York Court of Appeals found an exception to employment at-will for a lawyer who objected about accounting improprieties at his law firm. The Court allowed the attorney to proceed with his wrongful discharge case. It found there is an implied agreement between attorneys and their law firms that they will each follow professional ethical standards, and that American home Products violated that agreement when it fired Mr. Murphy.

However, in Sullivan the Court of Appeals refused to expand that rule to protect Mr. Sullivan. It indicated that although Murphy is not necessarily limited to the relationship between lawyers and law firms, there needs to be a uniquely close connection between the employment relationship and an ethical obligation that makes the two “incapable of separation.” It found no such relationship between a Compliance Officer and the hedge fund for which he works. It also found there is nothing express or implied in Peconic’s Code of Conduct that prohibits the company from firing an employee for reporting an unethical stock transaction. Accordingly, it found Mr. Sullivan did not have a legal claim, and dismissed his case

Both New York and New Jersey law recognize numerous exceptions to employment at will, including a variety of discrimination and retaliation claims. If you have been wrongfully fired, please contact us to learn whether your employment law rights have been violated.