Last week, I discussed a case which Clarifies How to Prove Sexual Harassment Under New York City Law. The same case also demonstrates how broad the New York City Human Rights Law (NYCHRL)’s protection is for employees who object about unlawful discrimination or harassment at work. It is a particularly noteworthy employment law decision because it recognizes that a company can violate the NYCHRL if it fires an employee whose job performance is extremely poor if there is evidence the company did not make the decision to fire her until after she objected about sexual harassment. 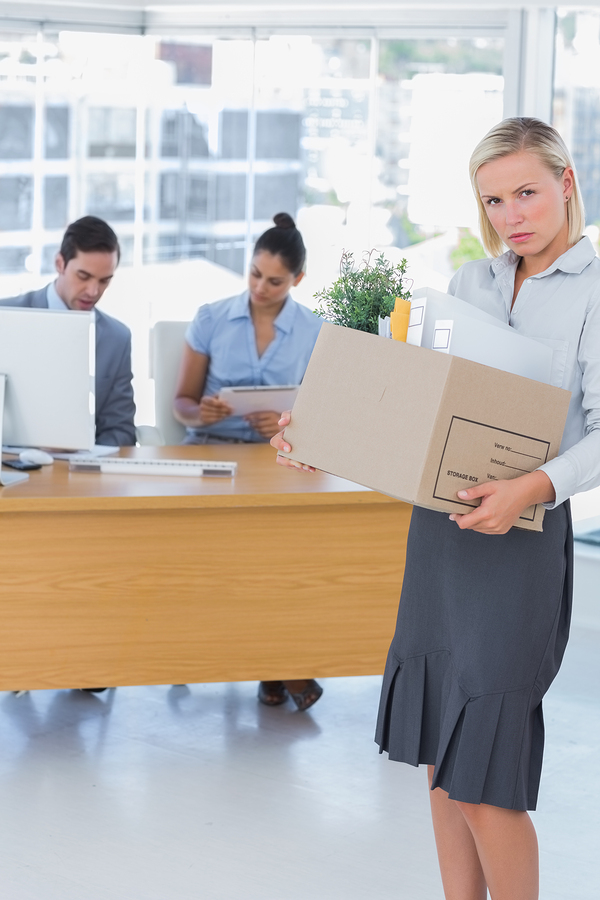 The NYCHRL prohibits employers from retaliating against anyone who opposes unlawful discrimination or harassment. It has been interpreted to protect a wide range of opposition to discrimination and harassment, including something as simple as expressing the opinion that certain treatment by a supervisor was improper or wrong. It also has been interpreted to prevent a wide range of retaliatory actions. In addition to prohibiting severe forms of retaliation such as firing, demoting, or suspending an employee, it also prohibits any other form of reprisal that is likely to deter someone from objecting to illegal discrimination in the future.

In Mihalik v. Credit Agricole Cheuvreux North America, Inc., Renee Mihalik claims her company’s Chief Executive Officer, Ian Peacock, retaliated against her after she rejected his sexual advance in December 2007. In particular, she told him his behavior was “offensive and shameful.” She claims Mr. Peacock subsequently berated her in front of her coworkers by saying she adds “nothing of value” to the company, has “no f–ing clue” about what she is doing, and is “pretty much useless.” She also claims Mr. Peacock stopped sitting next to her at the trading desk, and told the staff not to invite her to meetings. The Second Circuit Court of Appeals concluded that a jury could find Mr. Peacock took these demeaning actions toward Ms. Mihalik in response to her objection to his sexual overtures, and his behavior reasonably could deter Ms. Mihalik and/or other employees from coming forward with complaints about discrimination in the future.

Ms. Mihalik further claims Mr. Peacock retaliated against her by firing her. During a meeting in April 2008, Mr. Peacock told Ms. Mihalik that things were not working out with her. She responded by asking what was not working out, “me and you or me at the company?” The Court ruled that a jury could believe her question was a reference to her previous rejection of Mr. Peacock’s sexual advances, and as a result could find his decision to fire her was retaliatory.

Notably, the court reached this conclusion even though there was proof that Ms. Mihalik’s job performance was extremely poor. However, there also was evidence that Mr. Peacock had never spoken to her about her job performance before this meeting, Mr. Peacock admitted he had not decided to fire Ms. Mihalik before the meeting, and there was evidence he decided to fire her only after he became angry about her objection to his inappropriate behavior. Alternatively, the court found that a jury could conclude that Mr. Peacock had more than one reason for firing Ms. Mihalik — her poor performance and her objection to his sexual advances. Either way, it ruled there is enough evidence to support Ms. Mihalik’s claim, and her case should proceed to a trial.