Earlier this month, in Lichtenstein v. University of Pittsburgh Medical Center, the Third Circuit Court of Appeals answered several important questions under the Family & Medical Leave Act of 1993 (FMLA). The FMLA is a federal law that requires larger companies to allow qualified employees to take time off for pregnancy, their own serious health condition, or to care for an immediate family member with a serious health condition. The Third Circuit is the federal appellate court that handles appeals from federal court in New Jersey.

What is Enough Information to Request an FMLA Leave? 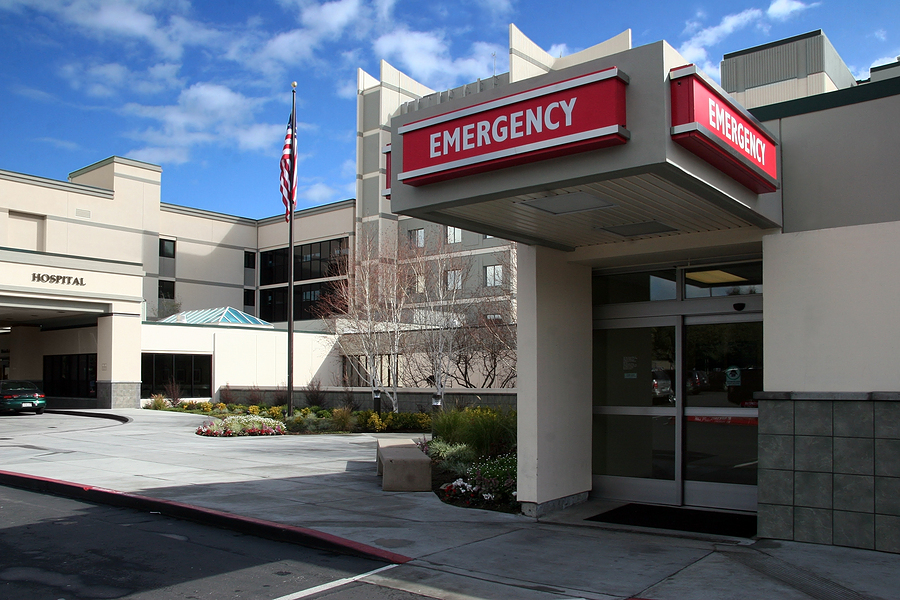 One issue the court clarified is what an employee is required to say to request an FMLA leave. It ruled that an employee only has to provide the employer enough information for the company to determine that the FLMA might apply. At that point, if the employer needs more information to determine whether the FMLA actually applies, it has to ask the employee. Applying that rule, the court found Jamie Lichtenstein had requested an FMLA leave when she told her employer, the University of Pittsburgh Medical Center (UPMC), that (1) her mother was in the emergency room, (2) her mother had been brought to the hospital by ambulance, and (3) she would not be able to work that day. The court ruled that although this was not necessarily enough information for UPMC to determine whether Ms. Lichtenstein was entitled to an FMLA leave, it was enough information that UMPC had to at least ask her for more information.

What Does it Mean to “Care For” a Family Member?

How Can You Prove Your Employer Retaliated Against You For Requesting an FMLA Leave?

The court also discussed how an employee can prove that the decision to fire her was based on her request for an FMLA leave. First, it explained that that an employee can prove this based solely on evidence of the timing between her request for an FMLA leave and the company’s decision to fire her, but only if the timing is “unusually suggestive.” Since UPMC fired Ms. Lichtenstein within a week after she requested an FMLA leave, the court found that alone could be enough for a jury to find in her favor.

Second, the court explained that even when the timing is not enough by itself to prove the employer fired the employee because she took an FMLA leave, the employee can use other evidence to prove her claim. For example, Ms. Lichtenstein could use the fact that the company stated that her absence on the day when she was at the hospital with her mother was one of the reasons it fired her. She also could use the fact that her supervisor initially claimed she made the decision to fire Ms. Lichtenstein before she requested an FMLA leave, but later testified that she could not remember when she made the decision.

Notably, the court ruled that Ms. Lichtenstein can proceed with her FMLA claim even though she admittedly had numerous unexcused absences and was repeatedly late to work before she ever requested an FMLA leave. It explained that the company had every right to fire her for those reasons. However, it is illegal to consider an employee’s FMLA leave as a “negative factor” in a decision to fire an employee, even if there are other factors that led to the decision. Since there is evidence suggesting that Ms. Lichtenstein’s FMLA leave could have been the “straw that broke the camel’s back,” the court ruled that a jury must decide whether UPMC used her FMLA as a negative factor in its decision to fire her.

If you work in New Jersey or New York and would like more information about your rights under the FMLA, or about another one of your employee rights please contact us at (973) 744-4000.