A question that often comes up in sexual harassment cases is whether you can rely on harassment you learned about secondhand to help prove your case. For example, can you use the fact that one of your coworkers told you that someone else made sexually offensive comments about you to help prove you worked in a sexually hostile work environment? 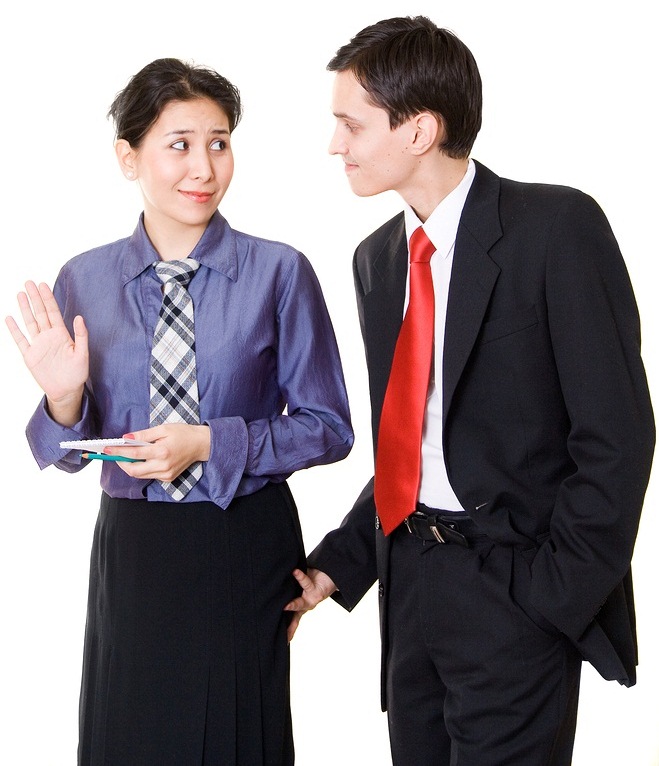 To prove a sexual harassment case, you need to show you experienced conduct because of your gender that was severe (bad) or pervasive (frequent) enough to make a reasonable woman believe the conditions of her employment were altered and her working environment was hostile or abusive. In determining whether your workplace was sufficiently hostile or abusive, a judge or jury is supposed to consider all of the circumstances, including how frequently the discriminatory conduct occurred, how severe it was, whether it was physically threatening or humiliating, and whether it unreasonably interfered with your job performance.

There are many cases that recognize an employee can rely on secondhand information in a sexual harassment case for certain purposes. For instance, you can rely on evidence that other women were harassed to help show the treatment you experienced was because of your gender, rather than motivated by something else. That is true even if you did not learn about the harassment the other women experienced until after you left your job.

But can you consider evidence of discriminatory conduct you learned about secondhand to prove your workplace was hostile? Most federal courts that have considered the issue have ruled that as long you were aware of the harassment when you were working for the company, you can use evidence of harassment you learned about from someone else to prove that your work environment was hostile. This includes the United States Courts of Appeals for the Second, Fourth, Sixth, and Seventh Circuits, as well as numerous District Court decisions including the District of New Jersey. As a result, for those of you in New York State, at least assuming your case is in federal court, evidence of harassment you learned about secondhand should be available to help prove your workplace was hostile.

However, there is language in a 2008 New Jersey Supreme Court opinion, Godfrey v. Princeton Theological Seminary, which says that when proving her work environment was hostile, a woman must rely on “evidence of bad conduct of which she has firsthand knowledge.” If interpreted literally, that could mean a plaintiff cannot rely on evidence of harassment she learned about secondhand, even if it actually contributed to make her work environment hostile. But in Godfrey, since the harassment occurred before the employees who brought the lawsuit started working for the employer, it was neither directed at nor witnessed by them. As a result, it is not surprising the court found the women could not rely on this evidence to prove their work environment was hostile.

Given New Jersey’s strong public policy in favor of prohibiting sexual harassment from the workplace, I doubt the New Jersey Supreme Court intended to rule that an employee can never rely on harassment she learned about second hand. Rather, evidence of harassment that you learned about secondhand should be relevant as long as it actually contributed to making your work environment hostile. Of course, that will not prevent employers from arguing that this type of evidence is inadmissible under Godfrey.

Rabner Baumgart Ben-Asher & Nirenberg represents employees who have experienced sexual harassment and other another form of workplace harassment in New York or New Jersey. Contact us today to schedule a consultation with one of our employment law attorneys.