A New Jersey judge recently issued a noteworthy decision in a gender and pregnancy discrimination case, Colicchio v. Merck & Co., Inc. The fact scenario is fairly common. Kerri Colicchio worked for Merck & Co., Inc. for approximately a decade. She alleges the company passed her over for a promotion shortly before she was scheduled to go on a maternity leave. She also claims the company took away many of her job duties when she returned from that leave, and eventually used her reduced role as a justification to fire her as part of a “business reorganization.” 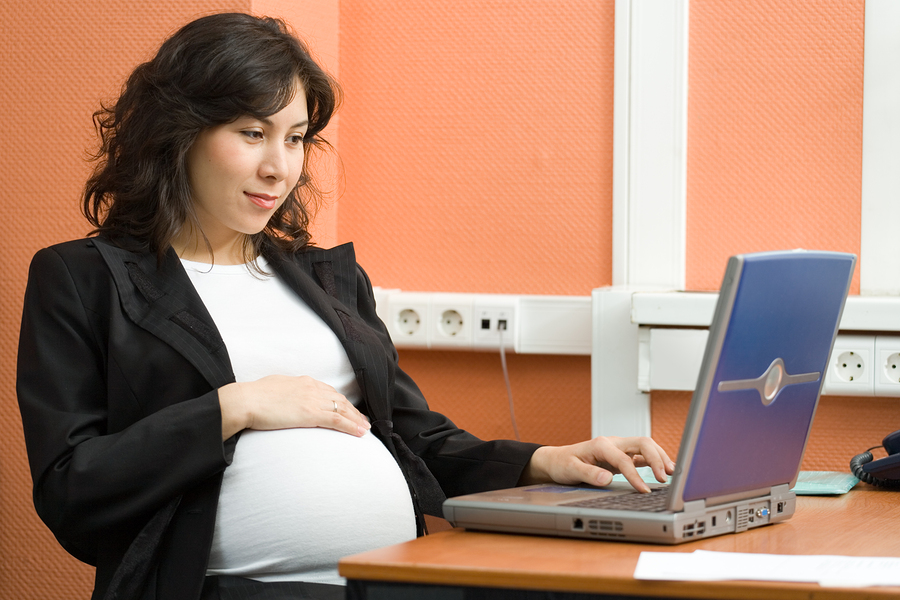 Merck asked the judge to dismiss her gender discrimination and pregnancy discrimination claims. It argued that since there was nearly a year between Ms. Colicchio’s maternity leave and the elimination of her position, she could not prove the company discriminated against her. The judge was not persuaded. He found Ms. Colicchio offered evidence that her supervisors made discriminatory statements right before her pregnancy leave, decided to fire her while she on that leave, and then carried out its decision by gradually taking away her job duties when she returned to work so it ultimately could justify eliminating her position.

Ms. Colicchio’s evidence of discrimination includes the fact that her boss told her she would have been promoted to the position of Interim Vice President of Global OE if she had not been scheduled to take a maternity leave. The judge recognized this was evidence the company was using her maternity leave as a negative factor in employment decisions. Ms. Colicchio also testified that her boss tried to discourage her from returning to work by telling her “babies need their mamas.” The court found this was further evidence of Merck’s discriminatory motive. The judge concluded that the evidence supports the conclusion that Merck removed Ms. Colicchio’s job duties as part of a plan to set her up to be fired.

The judge also allowed Ms. Colicchio to proceed to a trial on her claim that Merck interfered with her right to take a leave under the Family & Medical Leave Act (FMLA) and the New Jersey Family Leave Act (FLA). Specifically, he recognized that a jury could find the company denied her the right to return to her position, or an equivalent one, based on the evidence that Merck reduced her job duties after she returned from her maternity leave.

Our discrimination attorneys represent employees in New Jersey and New York whose employment law rights have been violated. Please contact us at 201 487-2700 to schedule an initial consultation.