Title VII of the Civil Rights Act of 1964 is a federal law that prohibits employers from harassing and otherwise discriminating against employees based on their race, national origin, color, religion, and sex. Under Title VII, when a supervisor harasses an employee, the company often has a defense if it can prove (1) it used reasonable care to prevent and promptly correct harassment, such as by having an anti-harassment policy, and (2) the employee unreasonably failed to take advantage of an opportunity to stop the harassment, such as by not objecting to it under the company’s anti-harassment policy. This defense is often referred to as the Faragher/Ellerth defense, based on the names of the two United States Supreme Court cases that created it.

But would it be reasonable for an employee to complain to the harasser, and nobody else? According to Second Circuit Court of Appeals, the federal appellate court which handles appeals from New York, whether that is reasonable depends on the circumstances of the case. 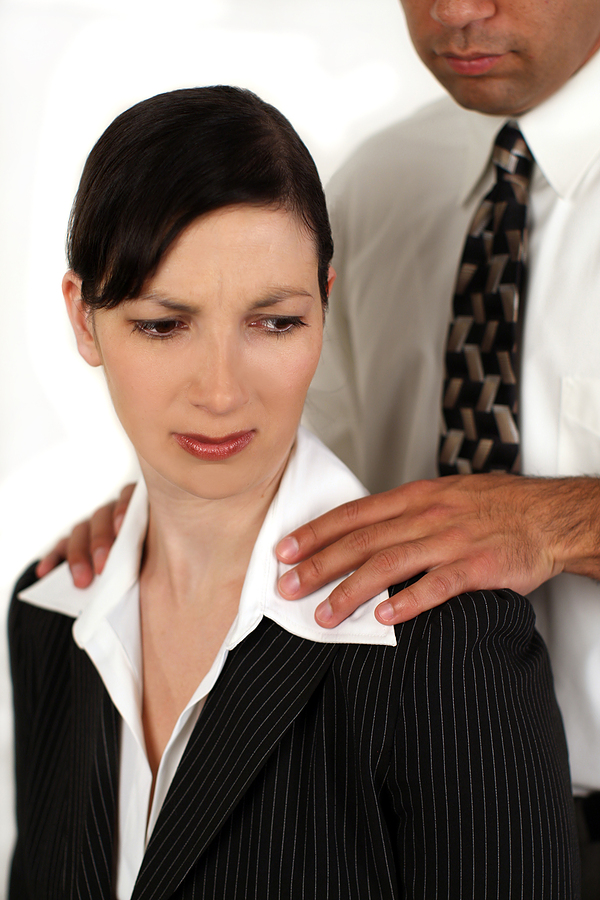 JetBlue has a formal sexual harassment policy, which is included in its employee handbook. Under that policy, if a crewmember believes she has been the victim of sexual harassment, she is required to tell her immediate supervisor, the Human Resources Department, or another member of management about it. In accordance with that policy, Ms. Gorzynski repeatedly objected to Mr. Celeste about his sexual harassment. However, she did not complain to anyone else when he continued harassing her. Ms. Gorzynski explained that she did not complain to anyone else because the other supervisor in her office was not receptive to her complaints about other problems at work, and the Human Resources Department had retaliated against another employee who complained about discrimination at work.

Initially, the United States District Court for the Western District of New York dismissed Ms. Gorzynski’s sexual harassment claim, ruling that she was unreasonable because she did not complaint about the harassment to another supervisor or JetBlue’s Human Resources Department.

However, the Second Circuit disagreed. It ruled that a jury has to decide whether Ms. Gorzynski acted reasonably under the circumstances. In doing so, it recognized “the courage it takes to complain about what are often humiliating events and the understandable fear of retaliation that exists in many sexual harassment situations.” It held that it depends on the circumstances of each individual case whether it was unreasonable for an employee not to complain to someone else if the harassment continues after her first complaint. It concluded that a jury could find that under the circumstances it was reasonable for Ms. Gorzynski not to have objected to anyone other than the harasser about the harassment.