A federal judge in New Jersey recently ruled that employees can sue the Port Authority of NY & NJ under the New Jersey Law Against Discrimination (“LAD”). The decision is noteworthy because previous cases have ruled that the Port Authority cannot be sued under state employment laws. The LAD is an employment law that prohibits many different kinds of workplace discrimination, harassment and retaliation in New Jersey.

The case was filed by Donald Burke, a lawyer for Port Authority for 26 years. Mr. Burke claims the Port Authority retaliated against him after he (1) refused to lower the performance ratings of two older female employees, Shirley Spira and Dolores Ward, who claimed the Port Authority was underpaying them due to their age and gender, and (2) refused to raise the performance ratings of two of their male peers. He also alleges he objected when Ms. Spira and Ms. Ward were unfairly disciplined, and again when they were fired in a supposed reduction in force. 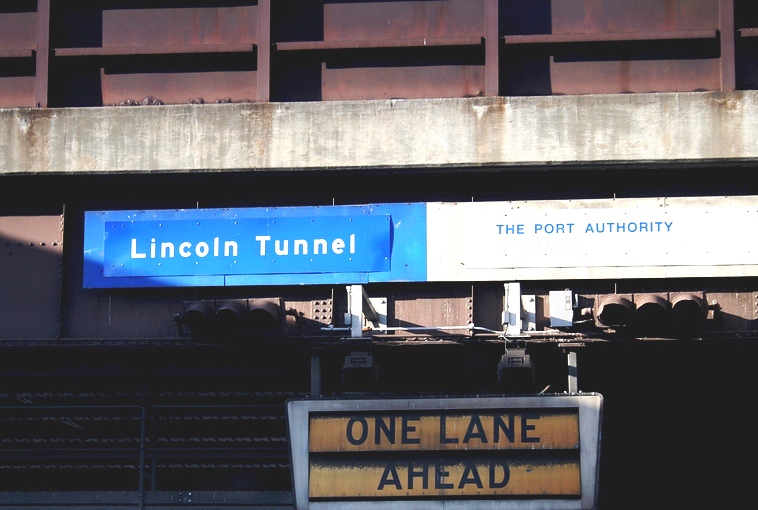 The retaliation Mr. Burke claims he experienced includes his boss disciplining him for supposedly not doing his job properly and accusing him of not being a “team member.” He also claims his boss threatened to fire him because he objected to the Port Authority’s decision to fire Ms. Spira and Ms. Ward. He further alleges the Port Authority effectively demoted him by eliminating his position as its top litigator, moved his office to an area filled with older lawyers that employees refer to as “death row,” and stopped providing him the resources he needed to do is job. Eventually, the Port Authority recommended firing Mr. Burke. Instead, he resigned. He claims the Port Authority constructively discharged him, meaning it forced him to resign by harassing him and retaliating against him. He eventually filed a lawsuit asserting numerous claims against the Port Authority, including a retaliation claim under the LAD.

The Port Authority is a bi-state agency that was jointly created by New York and New Jersey. The New Jersey Supreme Court has previously ruled that bi-state agencies only can be sued under a state law if (1) the law creating the Port Authority specifically allows it, or (2) the state law is “substantially similar” to a law it the other state. Other cases have ruled that since the LAD is not substantially similar to the New York Human Rights Law (NYHRL), the Port Authority cannot be sued under either the LAD or the HYHRL.

However, in Burke v. Port Authority of NY & NJ, the Court did not discuss whether the LAD and the NYHRL are substantially similar laws. Instead, it ruled that since the purpose of the LAD is to prevent discrimination, and there is nothing in it saying otherwise, the LAD must have been intended to cover the Port Authority. The Court also relied on a 1951 amendment to the law that created the Port Authority, which says that New York and New Jersey agree to allow the agency to be sued for “tortious acts” (meaning personal injuries and similar wrongful acts) in the same way as a private corporation. It therefore allowed Mr. Burke to proceed with his LAD claim.

Contact us at (973) 744-4000 to learn more about your rights under the LAD, or another one of your employment law rights in New York or New Jersey.