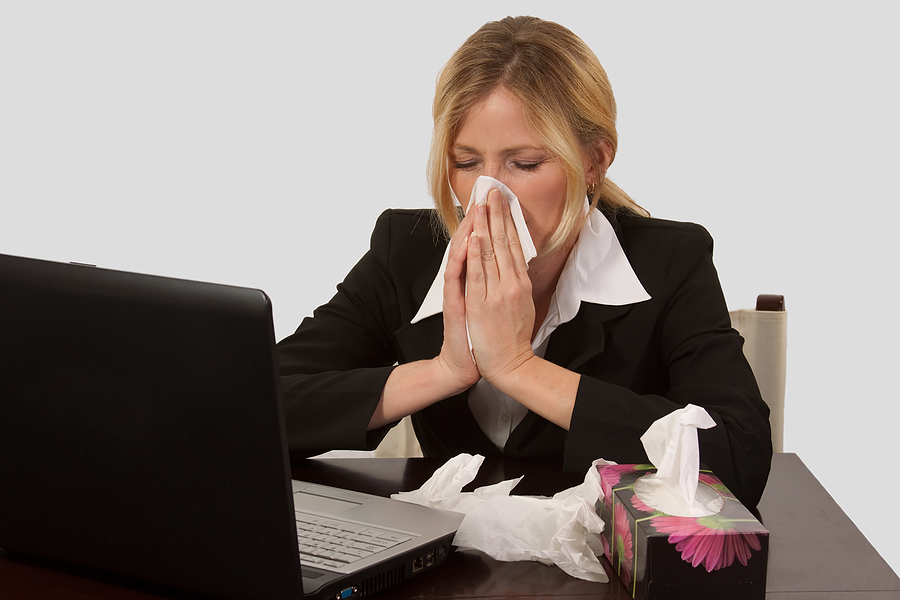 Last month, the United States Supreme Court ruled that the “self-care” provisions of the Family & Medical Leave Act of 1993 (FMLA) cannot be enforced against a state, unless the state consents to being sued under the FMLA. The FMLA is a federal law that guarantees eligible employees the right to take up to 12 weeks off per year due to their own serious health condition (medical leaves), or due to a serious health condition of their spouse, parent, or child (family leaves). Under the Supreme Court’s decision, the FMLA’s family leave provisions still apply to states. However, the FMLA no longer requires states to permit their employees to take time off for their own medical conditions.

The basis for the Supreme Court’s decision is the 11th Amendment to the United States Constitution, which declares the states to be sovereign, and limits the federal government’s right to create laws under which states can be sued. The 14th Amendment, which forbids the states from denying equal protection of the law to anyone, provides a limited exception to the States’ sovereign immunity. In the context of federal laws like the FMLA, which are intended to protect against gender discrimination, that exception only applies if the law is intended to correct a well-documented pattern of gender discrimination.

In Coleman v. Court of Appeals of Maryland, the Supreme Court recognized that when Congress passed the FMLA, it had strong evidence that states were discriminating against women based on sex with respect to their family-leave policies. It therefore had previously recognized that the FMLA’s family-leave provisions do apply to states. However, Coleman concludes that Congress did not have enough evidence of gender discrimination with respect to medical leaves for an employee’s own serious health to justify applying those provisions of the FMLA to states. It reached this conclusion even though Congress apparently intended the FMLA’s medical leave provisions to protect women with pregnancy-related illnesses, but in a way that did not discriminate against men by protecting all medical leaves, and not just leaves for pregnancy-related conditions.

The Supreme Court’s ruling does not merely mean that the FMLA’s self-care provisions are unenforceable against states like New Jersey and New York. It also applies to subdivisions of the state, such as towns, cities, boroughs, villages, and other municipalities. It also applies to and municipal police departments, fire department, schools districts, and other state and local government entities. However, it does not eliminate protections against pregnancy or disability discrimination committed by state and local government provided by other laws such as the American’s with Disabilities Act (ADA), the Pregnancy Discrimination Act (PDA), the New Jersey Law Against Discrimination (NJLAD), New Jersey’s Family Leave Act (NJFLA), the New York Human Rights Law (NYHRL), and the New York City Human Rights Law (NYCHRL).

Whether you work for a private or public sector employer, many laws protect your right to take time off due to pregnancy or a disability. If you have been denied a request for time off in New Jersey or New York, call us to schedule a consultation with one of our employment lawyers to discuss your legal rights.