In addition to prohibiting employment discrimination and harassment based on race, gender, sex, disability and other specific protected categories, the New Jersey Law Against Discrimination (“LAD”) also prohibits companies from retaliating against employees who object about discrimination or harassment in the workplace. The New Jersey Supreme Court recently clarified that this protection applies to employees who object about sexually offensive conduct toward women even if no women were aware of the offensive conduct. In the process, the Court seems to have expanded the LAD’s protection against retaliation to protect employees irrespective of whether it was reasonable for them to believe the harassment or discrimination violated the law. 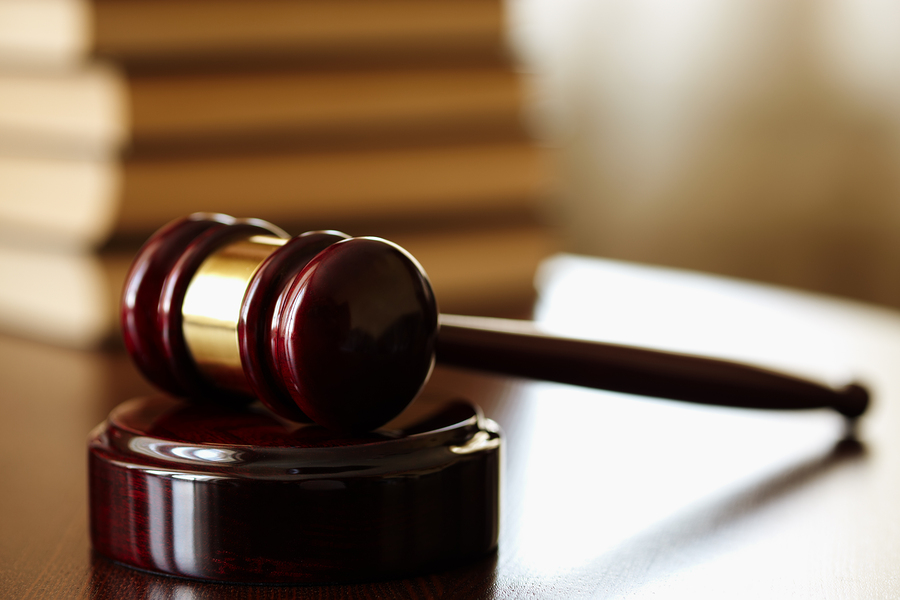 United Parcel Service, Inc. (UPS) demoted Michael Battaglia shortly after he objected that his supervisor, Wayne DeCraine, called female employees “c*nts,” referred to a particular woman as “that b*tch,” called another female employee “big t*ts,” expressed his desire to have sex with another female employee, referred to an employee named Regina as “Vagina,” and discussed pornographic websites he visited at home. He also reported the fact that Mr. DeCraine was involved in a sexual relationship with a female employee. What distinguishes Mr. Bataligia’s case from most other cases is Mr. DeCraine did not engage in this sexually offensive conduct in the presence of any women, so no women even arguably were subjected to a hostile work environment.

Two years ago, New Jersey’s Appellate Division ruled that Mr. Battaglia’s objections were not protected by the LAD’s anti-reprisal provision. It did so because Mr. DeCraine’s conduct was not unlawful sexual harassment since no woman heard his offensive language, the romantic relationship he was having with another female employee was consensual, and there was no suggestion any woman was fired, demoted, or experienced another adverse employment action because of her gender. It interpreted the LAD’s anti-retaliation provision to require evidence of actual discrimination or harassment.

But the New Jersey Supreme Court disagreed. In Battaglia v. United Parcel Service, Inc., it ruled employees are protected by the LAD’s anti-retaliation provision if they object about actions they in good faith believe violate the LAD even if they are wrong. The Court recognized that employees are not employment lawyers, and do not necessarily know where the line is between actionable discrimination and merely offensive conduct.

In reaching this conclusion, the Court seems to have eliminated the requirement that an employee must reasonably believe the conduct he complained about violated the LAD to be protected from retaliation. The Court initially noted that under one of its previous rulings an employee must show his “complaint was both reasonable and made in good faith.” But later on the Court seems to drop the reasonable belief requirement altogether, holding that:

[W]hen an employee voices a complaint about behavior or activities in the workplace that he or she thinks are discriminatory, we do not demand that he or she accurately understand the nuances of the LAD or that he or she be able to prove that there was an identifiable discriminatory impact upon someone of the requisite protected class. On the contrary, as long as the complaint is made in a good faith belief that the conduct complained of violates the LAD, it suffices for purposes of pursuing a cause of action.

In other words, the Court appears to have ruled employees only have to prove they had a good faith belief that the employer was violating the LAD, but not necessarily that their belief was reasonable. If so, the Court has extended the LAD’s protection to many employees who sincerely but unreasonably believe their employers have engaged in unlawful harassment or discrimination.