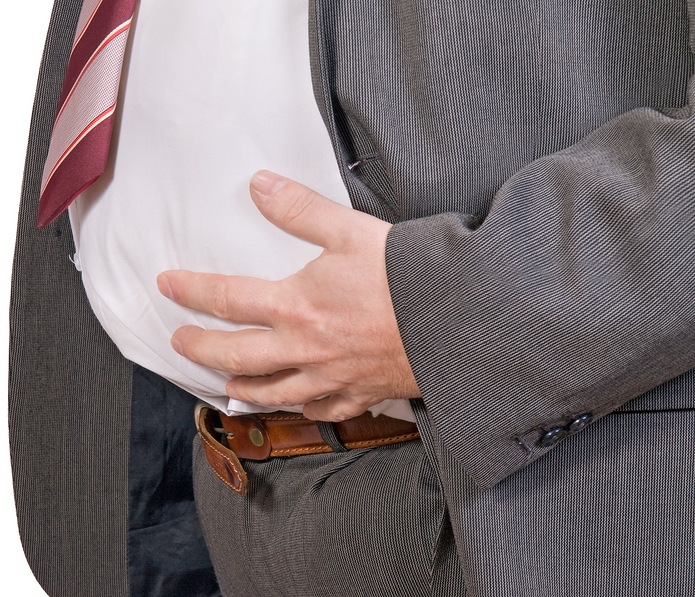 Last month the American Medical Association (AMA) voted to designate obesity as a disease. More specifically, it adopted a resolution which states that obesity is a disease that leads to other conditions such as Type 2 diabetes and cardiovascular disease. As a result of the AMA’s decision, it is likely that more employees who are fired, demoted, harassed, or otherwise treated worse at their jobs because they are overweight will be legally protected by both New Jersey and New York law.

Both the New Jersey Law Against Discrimination (LAD) and the New York Human Rights Law (NYHRL) prohibit employers from discriminating against employees on the basis that they are disabled. The two laws define the term “disability” broadly to include both physical and mental disabilities. Neither statute limits its definition to severe or permanent medical conditions. In particular, the LAD defines disability to include any “physical disability, infirmity, malformation or disfigurement which is caused by bodily injury, birth defect or illness including epilepsy and other seizure disorders.” Similarly, the NYHRL’s definition to mean a physical or medical impairment “resulting from anatomical, physiological or neurological conditions which prevents the exercise of a normal bodily function or is demonstrable by medically accepted clinical or laboratory diagnostic techniques.”

Over a decade ago, in Viscik v. Fowler Equipment Co., the New Jersey Supreme Court concluded that an employee’s obesity can be a disability under the LAD, but only if it is “morbid.” Obesity is considered “morbid” if it prevents you from engaging in normal activities. In Viscik, the Court found the employee who filed the lawsuit was disabled because her obesity caused her other medical conditions including arthritis, a heart condition, obstructive lung disease and knee problems that limited her ability to walk. The court concluded this met the LAD’s definition of a disability.

Likewise, in Delta Air Lines v. New York State Division of Human Rights, a 1997 case, the New York Court of Appeals ruled that simply being overweight is not a disability under the NYHRL. However, it distinguished another case in which the company’s doctor concluded the employee was unable to perform her job because she was “grossly obese,” a diagnosed medical condition that impaired her ability to work. Thus, like the New Jersey Supreme Court, in the past New York’s highest court required an individual’s obesity to cause an illness, impairment or limitation before it can be considered a disability under the NYHRL.

But at least arguably, today the analysis could be much simpler. Since the AMA has deemed obesity itself to be a disease, it seems to fit within the LAD’s definition of disability as long as being overweight can be considered a form of malformation or disfigurement. Likewise, it seems to fall within the NYHRL’s definition since it is a physical or medical condition resulting from an anatomical condition that can be demonstrated by medically accepted clinical techniques.

If you have experienced discrimination or harassment at your job due to being overweight in either New Jersey or New York, or another form of disability discrimination, please call Rabner Baumgart Ben-Asher & Nirenberg at (973) 744-4000 to learn more about your legal rights.