Yesterday, a federal Judge in Manhattan dismissed a class action claim from a gender and pregnancy discrimination lawsuit that the United States Equal Employment Opportunity Commission had filed against Bloomberg L.P. In the case, the EEOC alleged that Bloomberg had engaged in a pattern and practice of discrimination against pregnant employees and female employees upon their return from maternity leaves. Judge Loretta A. Preska, the Chief Justice of the United States District Court for the Southern District of New York, dismissed the class action claim because she found the EEOC had not presented enough evidence to prove a pattern and practice of gender or pregnancy discrimination.

A pattern and practice case is when a group of employees claim a company has a broad practice or systemic pattern of unlawful discrimination. In this instance, the EEOC filed the lawsuit on behalf of female employees who claimed Bloomberg had demoted them, lowered their salaries, reduced the number of employees reporting to them, took away some of their job responsibilities, excluded them from meetings, and/or otherwise subjected them to stereotypes about female caregivers. In addition to the three plaintiffs named in the original lawsuit, 78 other women had joined the case, for a total of 81 class members. 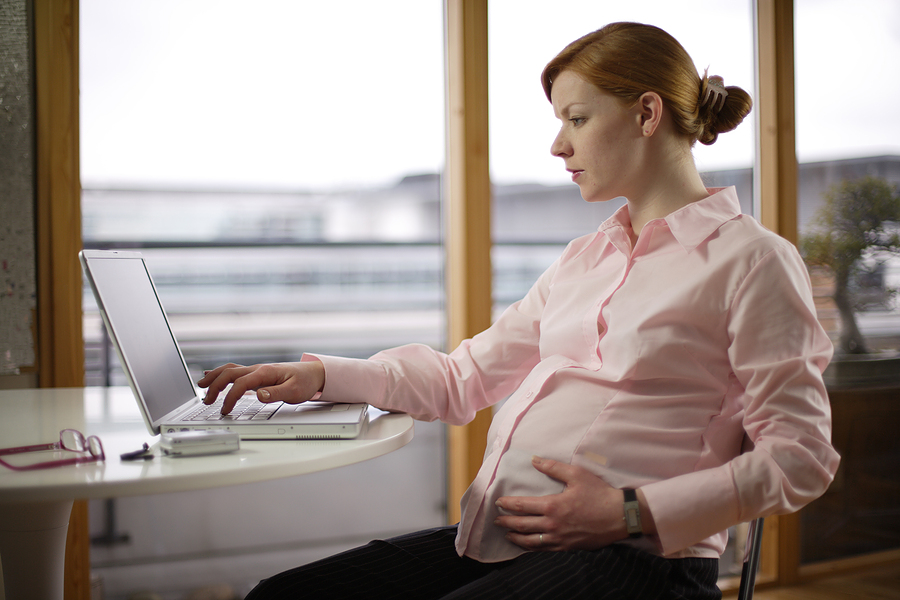 However, the EEOC apparently did not have any statistical evidence to support its claim. It also did not have any direct evidence of discrimination, or any evidence of an explicitly discriminatory policy. Instead, it tried to rely only on anecdotal evidence of discrimination. This evidence included the fact that nearly every one of the class members claimed that Bloomberg had decreased her compensation, job responsibilities and/or number of direct reports, either after she became pregnant or after she returned from her maternity leave.

In contrast, Bloomberg had at least two expert witnesses who concluded that there was no pattern or practice of discrimination at the company. Specifically, one of Bloomberg’s expert witnesses, Dr. Michael Ward, used statistics to conclude that class members actually received higher average compensation than non-class members. He also found no significant differences between the raises class members received versus non-class members. Another expert for Bloomberg, Dr. John Johnson, concluded that the class members actually received nearly better raises after maternity leaves than employees who took time off for other reasons.

Ultimately, the Court concluded that while there might be some individual cases of pregnancy and gender discrimination at Bloomberg, the EEOC did not have enough evidence to prove a pattern or practice of discrimination. Accordingly, Judge Preska dismissed the class action from the case. However, the EEOC has indicated that it intends to continue to pursue the individual claims on behalf of the named plaintiffs.

If you have experienced pregnancy discrimination at work in New York or New Jersey, an <experienced employment lawyer can help. Contact us to schedule a consultation.