New York City recently amended its anti-discrimination law, the New York Human Rights Law (NYCHRL), to prohibit discrimination against individuals who are unemployed. The amendment to the NYCHRL prohibits discrimination with respect to both hiring and the terms and conditions of employment on the basis that the job applicant is unemployed. In other words, it makes it unlawful to refuse to hire an employee because he is unemployed, or to offer him a lower salary or employee benefits because he does not already have a job somewhere else. 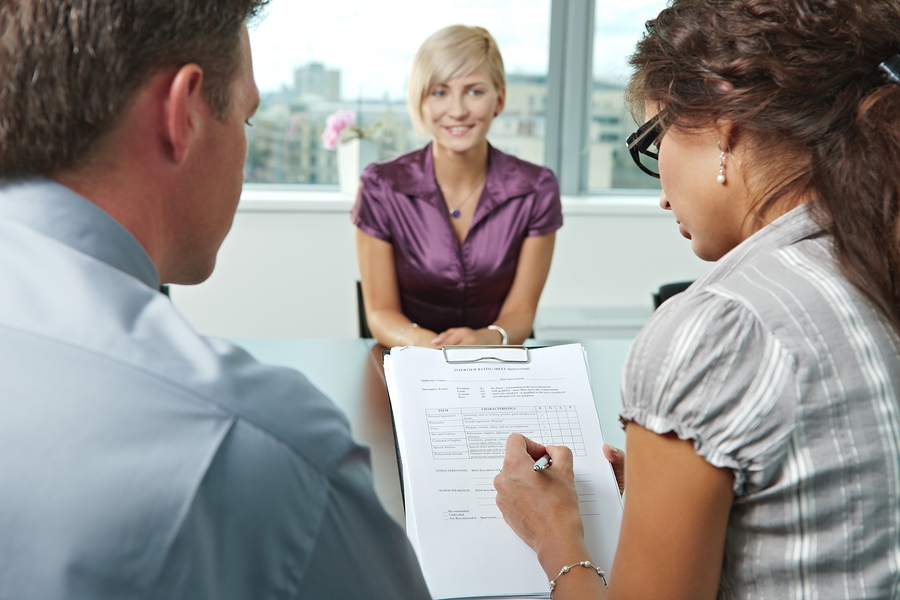 There are several important exceptions in the amendment to the NYCHRL. For example, it is still permissible for employers to consider a job candidate’s unemployment status if there is a “substantial job-related reason” for doing so. It also permits employers to choose to hire only internal job candidates, even though doing so would eliminate unemployed job candidates from consideration. In addition, it does not apply to civil service employees, and is not intended to interfere with the rights of any employee under a collective bargaining agreement. Further, it makes it clear that employers can ask job candidates about the circumstances under which they left their previous jobs, and to consider those circumstances when deciding who to hire.

The amendment also prohibits employers and employment agencies from advertising that being employed is a job qualification or requirement. In this respect, the New York City law is similar to a law passed in New Jersey last year (see our previous article: New Jersey Makes it Illegal to Discriminate Against Unemployed Job Candidates). But unlike New Jersey’s law, the NYC law permits employees who have experienced discrimination because of their unemployment status to recover damages including lost past and future wages, emotional distress damages, attorneys’ fees, and potentially punitive damages.

Although Mayor Michael Bloomberg vetoed the law, the New York City Council overrode his veto and enacted it on March 13, 2013. It goes into effect on June 11, 2013.

If you have been denied a job in New York City because you are unemployed, or based on another unlawful reason such as your age, race, gender, or disability, please call us at (973) 744-4000 to schedule a meeting with one of our employment law attorneys.