In a ground-breaking employment law decision, New Jersey’s Appellate Division recently ruled that an employee can sue for a hostile work environment if his employer harasses him based on a mistaken belief that he belongs to a legally-protected group. Specifically, the court allowed an employee to proceed with his claim that his supervisors harassed him because they mistakenly believed he is Jewish, even though he is not.

Mr. Cowher’s Supervisors Harassed Him Because They Thought He Was Jewish

Myron Cowher worked as a truck driver for Carson & Roberts for approximately two years. His supervisors made anti-Semitic slurs to him on a daily basis. For example, they referred to him as “Jew Bag,” “Jew Bastard,” “you Hebrew,” “bagel meister,” “Jew burger” and “f—ing Hebrew.” They even told him “[i]f you were a German, we would burn you in the oven.” Mr. Cowher’s supervisors apparently made these comments because they thought he was Jewish.

The trial court dismissed Mr. Cowher’s case because he could not prove his employer harassed him because he is a member of any legally-protected group. However, in Cowher v. Carson & Roberts, the Appellate Division reversed that decision. It explained that it is well recognized that it is illegal for a company to harass or discriminate against an employee based on its mistaken belief that that he has a disability. It found there is no reason to treat disabilities differently than other legally-protected categories, such as race or religion. It therefore ruled that Mr. Cowher can proceed with his harassment claim on the theory that his supervisors harassed him because they mistakenly perceived him to be Jewish. 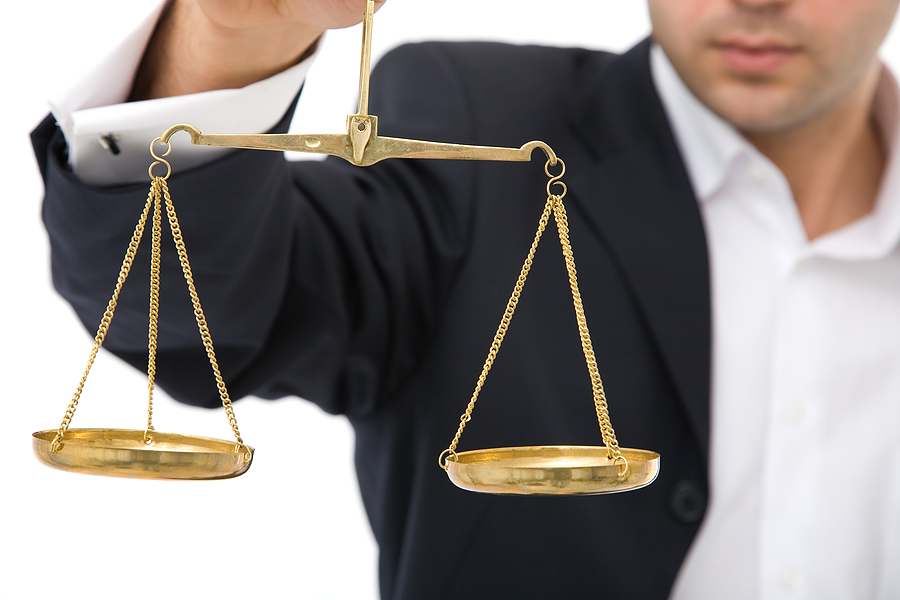 The appellate court indicated that the relevant question to determine whether this form of harassment violates of the New Jersey Law Against Discrimination (LAD) is the impact the derogatory comments would have had on a reasonable person who is Jewish, rather than the impact on an employee whose employer mistakenly believes he is Jewish. However, to prove that he is entitled to recover damages, Mr. Cowher will have to prove that he was offended by the comments, and that they caused him emotional distress damages and/or some other harm.

Although the case addresses discrimination based on being Jewish, its reasoning appears to apply to any form of harassment that is prohibited by the LAD. Thus, for example, it seems to mean it would be unlawful for a company to harass an employee because it mistakenly believes he is a particular age, race, or sexual orientation.

If you have experienced harassment or discrimination at work in either New Jersey and New York, we are here to help. Please contact Rabner Baumgart Ben-Asher & Nirenberg to learn more about your employment law rights.