In an important employment law decision, on June 8, 2011, New Jersey’s Appellate Division ruled that an employee can enforce her employer’s promise that she would have a job when she returned from her maternity leave. The Court reached that conclusion even though the company, Telcordia Technologies, Inc., included a clear disclaimer in both its Code of Business Ethics and the employee’s job application which stated that she is an employee-at-will who can be fired “at any time, with or without grounds, just cause or reason and without giving prior notice.”

In Lapidoth v. Telcordia Technologies, Inc., employee Sara Lapidoth asked her employer for a six-month maternity leave from her position as a manager on a product called ARIS, for the birth of her tenth child. The letter Telcordia sent her granting her leave also guaranteed that the company would reinstate her to the same job or a comparable one if she returned to work within 12 months. Ms. Lapidoth later asked Telcordia to extend her leave by 6 months, for a total of a one-year maternity leave. Telcordia granted her request through another letter that promised to reinstate her at the end of her leave. 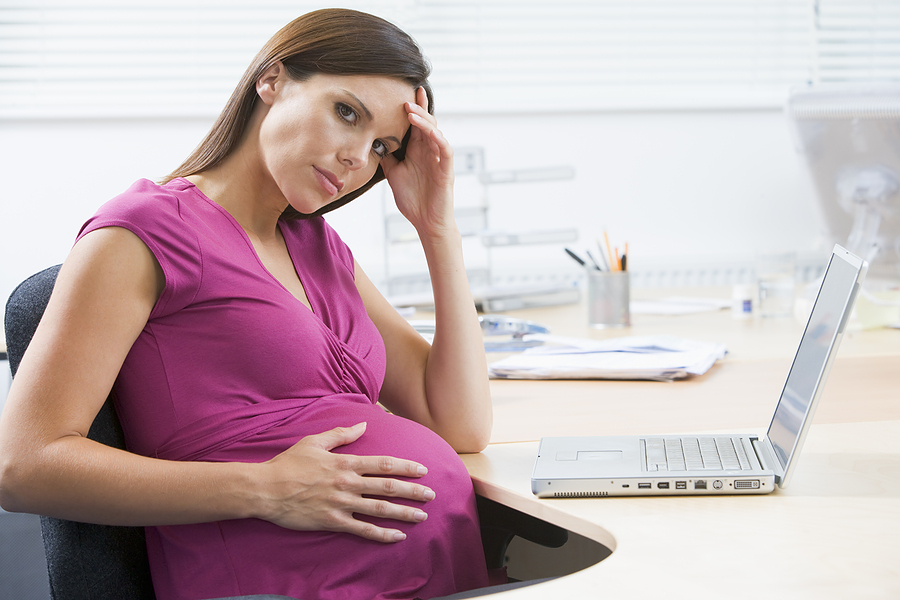 The Appellate Division ruled that Ms. Lapidoth’s maternity leave was not protected by the Family and Medical Leave Act (FMLA) or the New Jersey Family Leave Act (NJFLA) because she took off more than 12 weeks. Both the FMLA and the NJFLA require employers to give qualified employees up to 12 weeks off for the birth of a child.

However, the Court ruled that the letters Telcordia sent to Ms. Lapidoth could be enforceable employment contracts that guaranteed her a job when she was ready to return from her maternity leave. It found that, even though the company’s Code of Business Ethics and Ms. Lapidoth’s employment application said she was an employee-at-will, and indicated that nothing else could create any contractual rights between her and the company, the letters granting her maternity leave seemed to contradict those statements. The Court also stated that, although the letters said the company did not have to reinstate Ms. Lapidoth if it had to eliminate her job, that was not necessarily a defense because the company decided it had to eliminate one of two ARIS manager positions, but not necessarily Ms. Lapidoth’s position. The Court also noted that Telcordia reinstated Ms. Lapidoth after each of her nine previous maternity leaves. Based on the circumstances, the Appellate Division concluded that a jury could find the letters guaranteeing Ms. Ladipodth a job at the end of her maternity leave created an enforceable employment contract.

It can often be a violation of your employment law rights if your employer fires you instead of letting you to return to work after a maternity leave or medical leave. If you believe you have been wrongfully terminated from a job in New Jersey or New York, you should contact an experienced employment lawyer.