Earlier this month, New Jersey’s Appellate Division reversed a trial court’s decision to dismiss two employees’ sexual harassment case against their employer, the Mercer County Youth Detention Center. In Wallace v. Mercer County Youth Detention Center, the Appellate Division ruled that a jury needs to decide whether the employer’s anti-harassment policy was effective. Employers can be held liable under the New Jersey Law Against Discrimination (LAD) for sexual harassment committed by a coworker if the employer did not have an effective anti-harassment policy.

Moneck Wallace and Tina Stewart, two female employees who worked for the Mercer County Youth Detention Center, claim a male coworker, Jerel Livingston, sexually harassed them. Ms. Wallace and Ms. Stewart both complained about the sexual harassment. After conducting an investigation, the employer concluded that there was insufficient evidence to support their claims. The two women then filed a sexual harassment lawsuit. 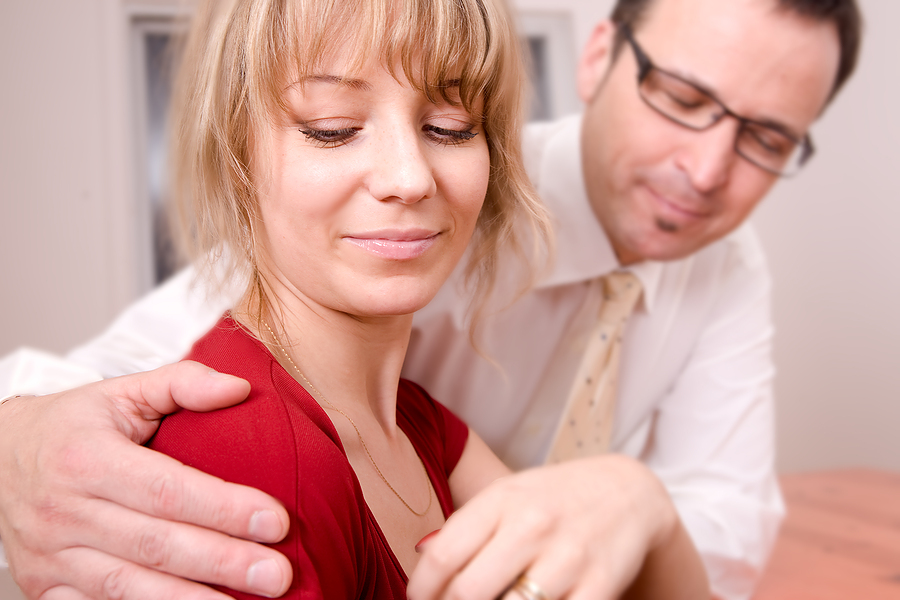 The trial judge dismissed the case even though it found that Ms. Wallace and Ms. Stewart had enough evidence to prove that Mr. Livingston sexually harassed them. However, it concluded that their employer could not be held liable for the harassment because the alleged harasser was not a supervisor, and Ms. Wallace and Ms. Stewart did not have any evidence that their employer was aware of the harassment but failed to respond to it.

The Appellate Division disagreed with the trial court’s decision to dismiss the case. It explained that an employee might be able to prove her employer is liable for harassment committed by a supervisor or coworker if the employer did not have an effective anti-harassment policy.

The Appellate Division concluded that Ms. Wallace and Ms. Stewart had enough evidence to allow a jury to conclude that Mercer County did not have an effective anti-harassment policy. This included evidence that it:

As a result, the Appellate Division sent the case back for a trial at which a jury will decide those issues.

Sexual harassment and other forms of harassment are illegal. The employment law attorneys at Rabner Baumgart Ben-Asher & Nirenberg can fight for your rights. Call us at (973) 744-4000.