Beginning in July 2005, Mr. Bowers’ supervisor took an extended medical leave. Shortly after, the Judiciary asked Mr. Bowers to take over the duties of IT Manager. This decision was subsequently recommended by Monmouth County’s Assignment Judge. Mr. Bowers performed the duties of the IT supervisor for approximately 8 months. 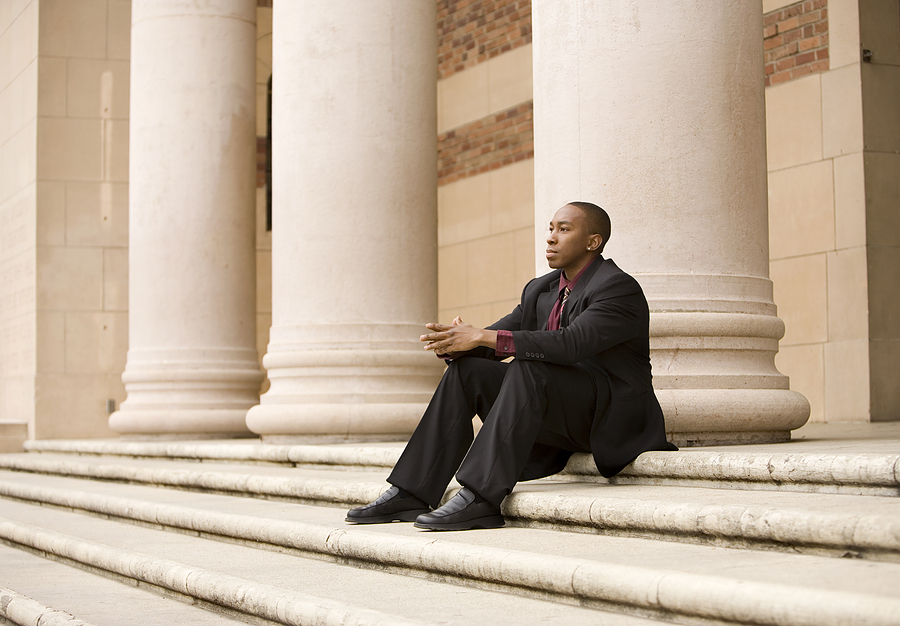 But when the Judiciary sought to formally appoint him as its Acting IT Manager, the Assistant Director of Technical Services and Operations, Jonathon Massey, gave a very negative opinion of Mr. Bowers, including claiming he “doesn’t understand simple technical things,” he “is lazy and stands around and watches others do the work,” and that another supervisor described him as a “cocky, arrogant, lazy, weasel, creep” who “does what he wants, doesn’t tell the truth” and has a “chip on his shoulder.” Not surprisingly, Mr. Bowers was not formally named the Acting IT Manager. However, informally he continued to perform the responsibilities of the IT Manager until April 2006, when the Judiciary named Troy Fitzpatrick its new permanent IT Manager.

After Mr. Fitzpatrick became the IT Manager, he gave Mr. Bowers assignments that were normally given to lower level and less senior IT employees, like answering Help Desk calls and creating a Help Desk manual. Mr. Fitzpatrick told Mr. Bowers that he could not assign work to anyone else, and also told him he could not leave his desk for any reason unless he found someone else to cover the Help Desk. Mr. Fitzpatrick also sought information from other employees about Mr. Bowers’ work ethic, and was always short and curt when he spoke to Mr. Bowers, as if he did not want to speak to him. In comparison, Mr. Fitzpatrick treated a newly hired white male employee much better than Mr. Bowers, such as giving him less work and not limiting his ability to leave his desk.

The trial court dismissed Mr. Bowers’ race discrimination and harassment claims because he was not subject to racial epithets and there was no direct evidence of race discrimination, he did not have enough evidence to prove either of those claims. But the Appellate Division disagreed. It explained that “discrimination rarely rears its ugly head directly. Rather, it typically manifests itself in subtle ways.” In particular, it found that a jury could find that Mr. Massey’s extremely negative recommendation was false and discriminatory. It noted that Mr. Massey admitted he knew very little about Mr. Bowers. Instead, it ruled that only a jury can decide whether the Judiciary’s decision not to make Mr. Bowers its Acting IT Manager was discriminatory.
Next week, I will discuss Mr. Bowers’ retaliation claim. In a subsequent article, I will discuss his claim that the judiciary failed to accommodate his disability.

The employment law attorneys at Rabner Baumgart Ben-Asher & Nirenberg specialize in representing employees in matters relating to their employment. If you have been affected by an employer who has violated your employment law rights, contact us today at 201-487-2700.