To determine whether an arbitration agreement is enforceable under New Jersey law, the first question is whether you entered into the agreement “knowingly” and “voluntarily.” Unfortunately, those terms are not necessarily interpreted the way you might think. Rather, it boils down to whether you understood or should have understood that you were waiving your right to a jury trial. It does not necessarily mean you actually read or understood the rights you were signing away. 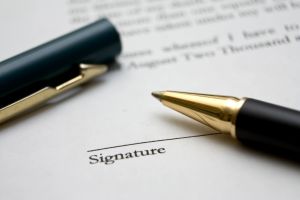 If you have entered into an arbitration agreement and want to know whether you still have a basis to bring your employment law case in court, you should contact an experienced employment lawyer.