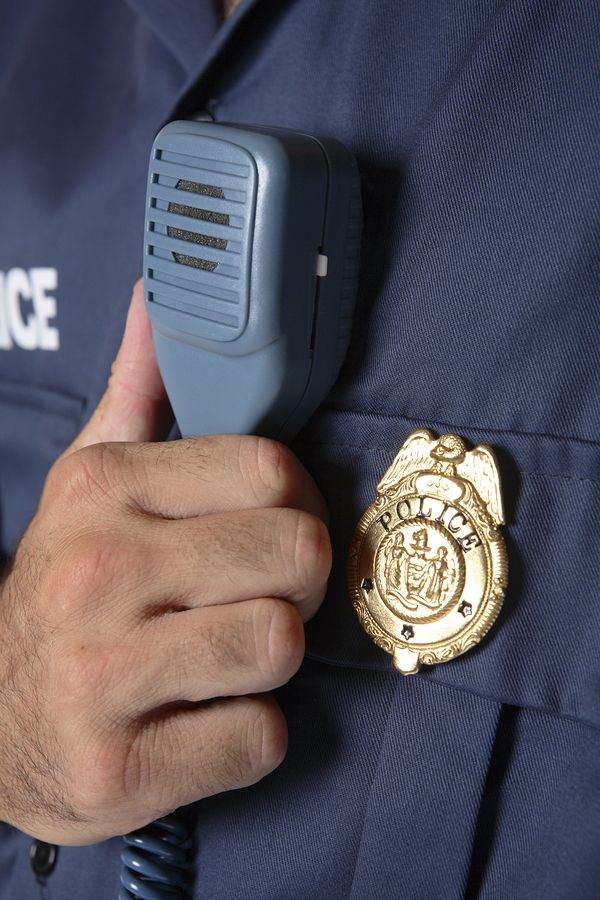 The Third Circuit Court of Appeals recently affirmed a Newark police officer’s $700,000 verdict in a wrongful termination case. The case was brought by Jose Montalvo, who was a police officer for the City of Newark from 1990 to 2006. On April 22, 2005, he filed an affirmative action complaint, claiming the police department started harassing him after he fired his weapon at a citizen in 2000. For example, despite Mr. Montalvo’s repeated requests, the department refused to return his fire arm, and instead kept him assigned to cell block duty for longer than it had assigned anyone else to it. According to testimony, Newark assigns police officers to the cell block as a form of punishment.

At the trial, Mr. Montalvo presented evidence that Newark began further harassing him after he filed his affirmative action complaint. For instance, the police department suspended him for 21 days relating to the shooting, even though it occurred five years earlier. Ultimately, Newark fired Mr. Montalvo for making false statements during a police department investigation and disclosing confidential information about the investigation. However, Mr. Montalvo presented evidence at the trial showing the department gave less severe discipline to other police officers who were brought up on similar disciplinary charges.

At the trial, the jury found Newark fired Mr. Montalvo in retaliation for filing his affirmative action complaint, in violation of the New Jersey Law Against Discrimination (LAD), and awarded him $700,000. The LAD prohibits employers from retaliating against an employee because he complained about workplace discrimination.

Newark appealed, arguing there was not enough evidence to connect its decision to fire Mr. Montalvo to his affirmative action complaint. However, the Third Circuit rejected this argument. In Montalvo v. City of Newark, it ruled the jury’s find that Newark fired Mr. Montalvo in retaliation for his affirmative action complaint was supported by the pattern of Newark antagonizing him after he filed it.

On appeal, Newark also asked the court to overturn the verdict on the basis that the Police Chief who made the decision to fire Mr. Montalvo testified that he did not even know about Mr. Montalvo’s affirmative action complaint. However, the court concluded that the jury was not required to believe the Police Chief’s testimony. It also explained that, even if the Chief did not know about Mr. Montalvo’s affirmative action complaint, his decision to fire Mr. Montalvo still could have been retaliatory since there was evidence he relied on a “tainted” retaliatory performance evaluation prepared by another employee who did know about his complaint. Accordingly, the court affirmed Mr. Montalvo’s $700,000 verdict.

Rabner Baumgart Ben-Asher & Nirenberg is experienced at representing employees who have experienced discrimination, retaliation, and other forms of wrongful discharge. Call us today to schedule an initial consultation with an employment law attorney. 201 487-2700.