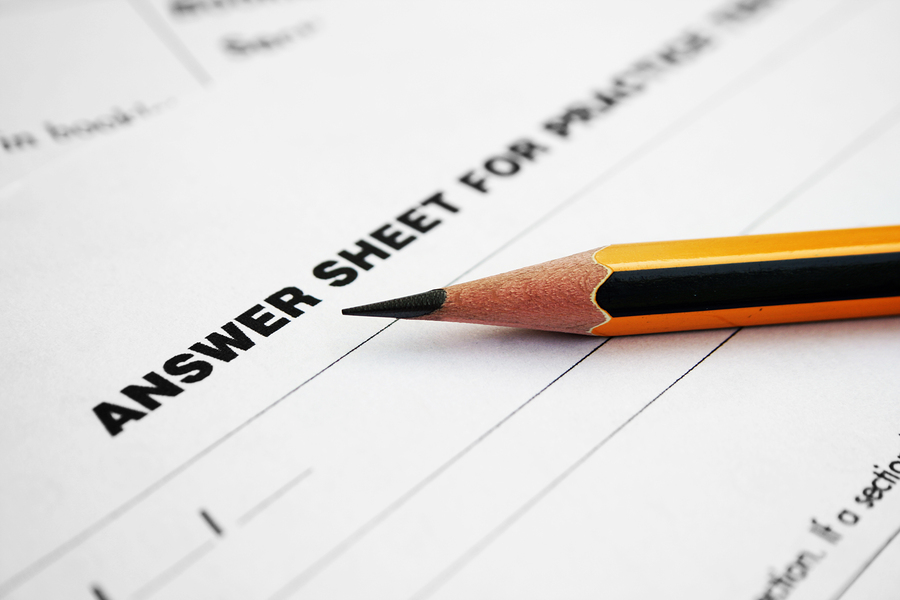 The Third Circuit Court of Appeals recently ruled that the United States Equal Employment Opportunity Commission (EEOC) is entitled to subpoena a broad range of information during its investigations into possible violations of the Americans with Disabilities Act (ADA). The Third Circuit is a federal appellate court that handles cases that started in the District of New Jersey.

The appeal stems from an investigation the EEOC is conducting regarding Kroger grocery store’s alleged violation of the Americans with Disabilities Act (ADA). The ADA prohibits companies from using tests when hiring employees if they “screen out or tend to screen out” disabled job candidates, unless the tests are “‘job-related for the position in question” and “consistent with business necessity.” Kroger uses a Customer Service Assessment test that was written for it by another company, Kronos Incorporated, to screen its job applicants. Kroger decided not to hire a job applicant, Vicky Sandy, after she scored poorly on that test. Ms. Sandy is hearing and speech impaired.

During its investigation into Ms. Sandy’s disability discrimination claim, the EEOC sent a subpoena to Kronos seeking information about how the test impacts disabled job applicants. Kronos refused to respond to the subpoena. The EEOC then filed a motion to enforce the subpoena in federal district court. The district court eventually limited the information the EEOC was entitled to receive to information relating to the state in which Ms. Sandy applied and the job titles for which she applied during an 18 month period. In 2010, the Third Circuit reversed that decision, and removed those limitations. It then sent the case back to the district court to modify its order.

But the EEOC again disagreed with the order the district court issued, and appealed to the Third Circuit. This time, it objected to a limitation that it was only entitled to information from any research or studies about the test’s impact on disabled individuals that Kronos “relied upon in creating or implementing the test for Kroger.”

In Equal Employment Opportunity Commission v. Kronos, Inc., the Third Circuit again agreed with the EEOC. It explained that the EEOC is entitled to subpoena information during its investigations if it can show that (1) the investigation has a legitimate purpose; (2) the information requested is relevant to that purpose; (3) the EEOC does not already have the information it is requesting; (4) the EEOC has complied with its own administrative requirements; and (5) the information it requested is not unreasonably broad or burdensome. Applying that test, the court concluded that the EEOC was entitled to the information it was seeking whether or not Kronos specifically considered it with respect to the test it developed for Kroger. It therefore instructed the district court to remove that limitation from its order.