New Jersey has a very broad whistleblower law, the Conscientious Employee Protection Act (CEPA). CEPA protects employees from retaliation when they object to, disclose, or refuse to participate in an activity they reasonably believe (1) is in violation of a law, or a rule or regulation written pursuant to law, (2) is fraudulent or criminal, or (3) is incompatible with a clear mandate of public policy concerning public health, safety, or welfare or protection of the environment. Last month, in Hallanan v. Township of Fairfield Board of Education, New Jersey’s Appellate Division ruled that CEPA protects an employee of a local school district who objected to an apparent violation of her school district’s affirmative action policy since the policy was written to comply with a New Jersey Board of Education regulation.

Lynne C. Hallanan worked for the Township of Fairfield Board of Education as a Supervisor of Curriculum and Instruction. She was also the school district’s Affirmative Action Officer. One of her job duties was to prepare an annual Comprehensive Equity Plan (CEP). The CEP documented the school district’s compliance with its Affirmative Action Guidelines. The district established those guidelines to comply with a New Jersey Board of Education regulation, N.J.A.C. § 6A:7-1.4(c)(2). That regulation requires school districts to identify and correct all unfair educational and hiring policies to ensure “all persons regardless of race, creed, color, national origin, ancestry, age, marital status, affectional or sexual orientation, gender, religion, disability, or socioeconomic status shall have equal and bias free access to all categories of employment in the public educational system of New Jersey.” 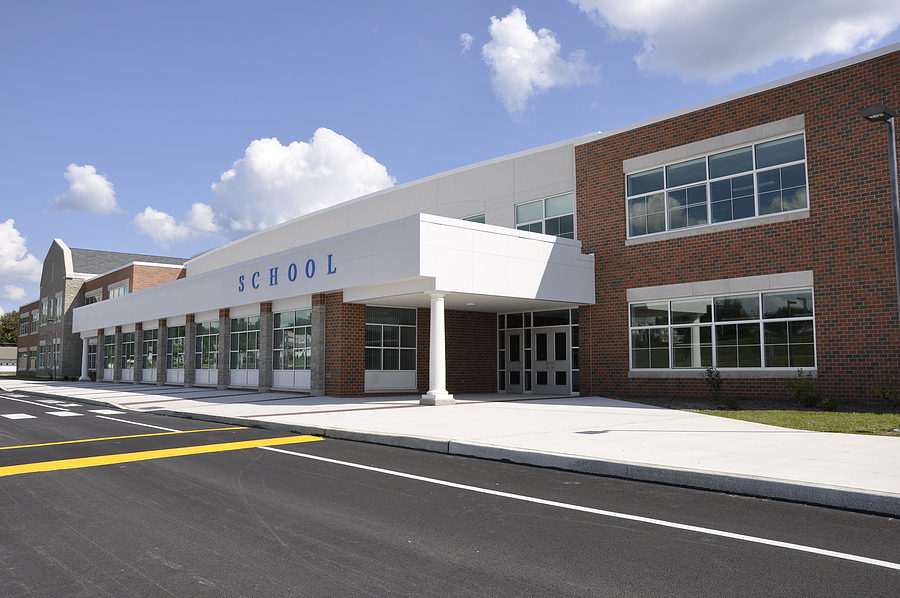 In preparing the CEP, Ms. Hallanan became concerned the Fairfield Board of Education had not posted certain job openings before filling the positions, as required under its Affirmative Action Guidelines. She asked the teacher’s union and the superintendent for documents showing that certain positions (including the superintendent’s position) had been posted before they were filled. She never received any such documents.

The trial court dismissed Ms. Hallanan’s case. It found she did not fall within CEPA’s protection because she did not reasonably believe her employer violated a law or regulation, but only believed it had violated its own internal Affirmative Action policy. However, the Appellate Division saw it differently. It found Ms. Hallanan had objected to something she reasonably believed violated N.J.A.C. § 6A:7-1.4(c)(2), a Board of Education regulation that seeks to prohibit employment discrimination. It also found evidence that Ms. Hallanan reasonably believed the district had bypassed its own Affirmative Action Guidelines when it hired several employees, including the superintendent. Finally, it concluded that there was enough evidence for a jury to find that the decision to fire Ms. Hallanan was retaliatory. As a result, it reversed the lower court’s decision to dismiss Ms. Hallanan’s case, paving the way for her to have her day in court.

Rabner Baumgart Ben-Asher & Nirenberg represents whistleblower and other employees who have experienced retaliation at work. Contact us online, or call us at (973) 744-4000 to discuss your employment law claim.