The EEOC’s Press Release recognizes that “employers should not make decisions based on stereotypes and presumptions about the competence” of pregnant employees. But even though the federal Pregnancy Discrimination Act was passed more than 30 years ago, and “most pregnant women want and need to work,” pregnancy discrimination continues to be a major problem in the workplace. 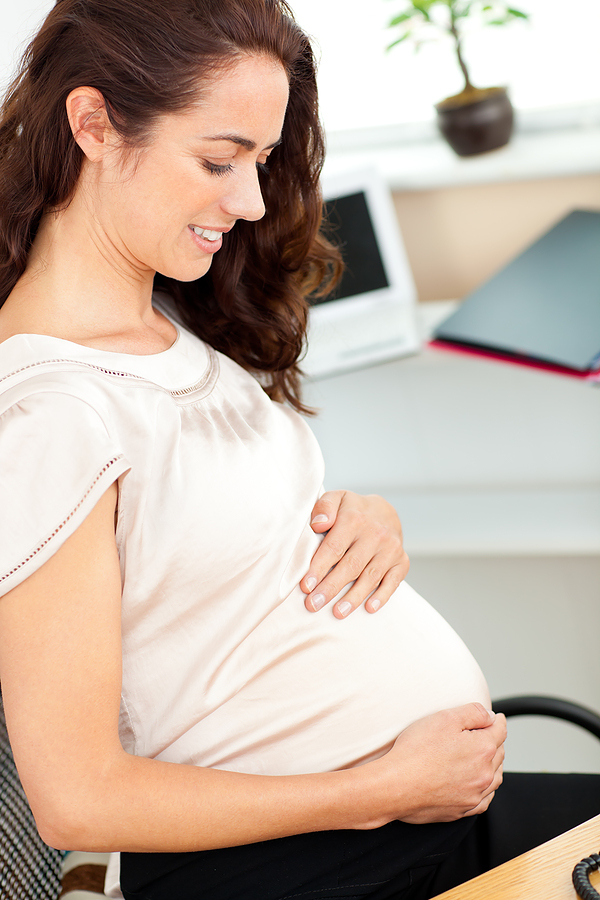 The EEOC indicates that women make up 47% of today’s workforce, and are either the primary or co-primary breadwinners in almost two out of every three families. As a result, in the words of the Senior Advisor for the National Partnership for Women & Families, Judith Lichtman, “women cannot afford to lose their jobs or income due to pregnancy or childbirth.”