As I discussed in a previous article, in 2010 New Jersey passed a law Prohibiting Companies From Saying Unemployed Job Candidates Need Not Apply. With limited exceptions, this relatively new anti-discrimination law prohibits employers from advertising that job applicants must have a current job to be eligible to be hired, interviewed or considered for a job opening. Earlier this month, a court upheld that law against a challenge from an employer who claimed the law violated its rights under the First Amendment. 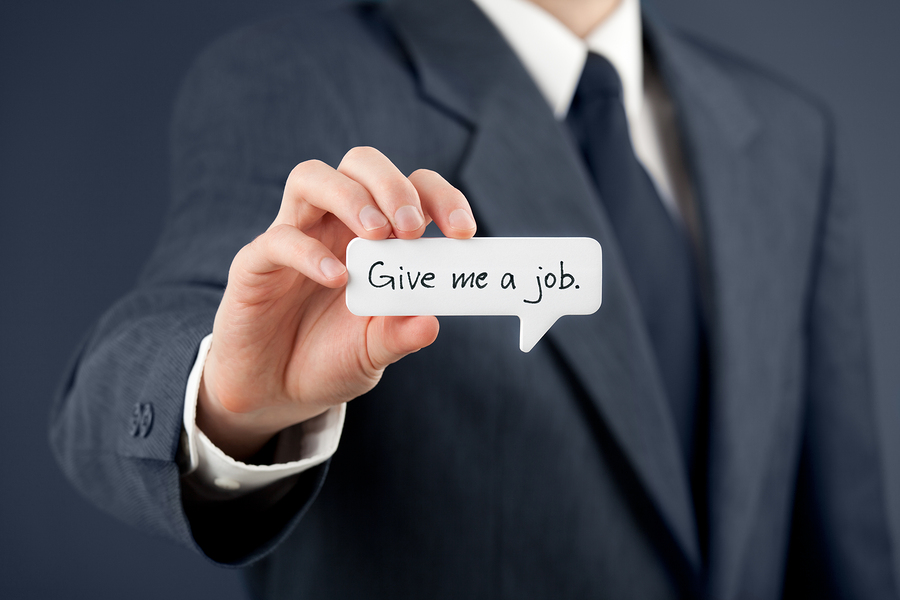 The case was initiated by a company, Crest Ultrasonics, and its Chief Executive Officer, J. Michael Goodson. They had advertised a job opening for the position of Service Manager in a newspaper. The advertisement stated that a job candidate “must be currently employed,” in violation of the unemployment insurance discrimination statute.

On appeal, New Jersey’s Appellate Division explained that the First Amendment permits the government to limit commercial speech such as the advertisement at issue if (1) there is a substantial government purpose underlying the law and (2) the law directly advances that interest and is no more restrictive than necessary to advance that interest. The Court found this test was met and therefore concluded the law did not violate Crest or Mr. Goodwin’s right to free speech.

In reaching this conclusion, the Court recognized that the statute was passed during a nationwide recession that had a major impact on New Jersey’s economy, including unusually high levels of unemployment. It found the state has the legitimate interest in encouraging more unemployed job candidates to apply for jobs. It found the law was narrowly tailored to address this concern, particularly since it does not even prohibit employers making hiring decisions from discriminating based on the fact that an individual is not currently employed. At the same time, it found the law promotes the state’s interest by encouraging unemployed job candidates to apply for job openings, since “some currently unemployed applicants will stand out” and will be interviewed and hired by companies that otherwise might have told unemployed job applicants not to apply.

Accordingly, in New Jersey Department of Labor and Workforce Development v. Crest Ultrasonics the Court ruled the statute is narrowly tailored to advance the State’s substantial interest, and therefore does not violate the state or federal Constitution. In reaching its conclusion, the Court considered evidence that the longer an individual is unemployed, the more difficult it is for him or her to find a job. It explained that when employers are unwilling to hire unemployed job candidates, that makes it even more difficult for those individuals to return to the workforce. It also noted that Oregon, the District of Columbia and New York City have passed similar laws over the past several years, and Rhode Island is considering doing the same.

Although the Court upheld the law, it did not decide whether a $1,000 fine was appropriate under the circumstances. It noted that $1,000 is the maximum penalty for a first offense. However, when setting the amount of a penalty the DOL is supposed to consider (1) the seriousness of the violation; (2) the employer’s past history of violations; (3) the employer’s good faith; (4) the size of the employer; and (5) any other relevant factors. Since the Commissioner of the DOL apparently did not consider those factors, the Court sent the case back to the DOL to set the appropriate amount of the fine.